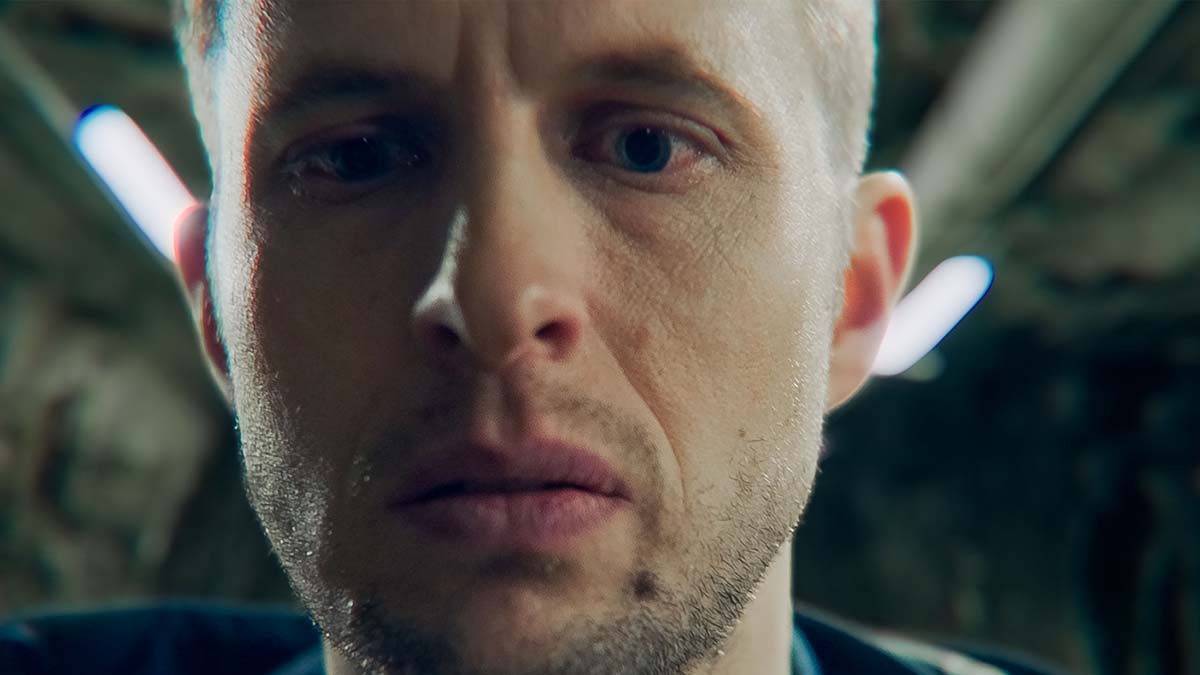 It’s incredible how many police dramas involve a new copper – either fresh out of the academy, or new to a local force – who finds themselves chucked in at the deep end on their first day. It’s a useful technique, as it means there’s an air of mystery behind the newbie. They’re an unknown quantity, usually with a back-story.

In Seizure, it’s Detective Max Sørensen who has been transferred to Oslo after a family bereavement; and on his very first day, he and his new partner – Detective Sander Holm – are called to a disused and empty swimming pool where the bodies of four teenage boys have been found dead. No alcohol or drugs are involved – so why are they here, and how did they manage to drown in an empty pool?

As the detectives search the building, they hear curious noises from the huge pipes that fed water into the pool itself. What they discover will give you nightmares for weeks if you suffer with cheliphobia – the fear of eels.

Soon they discover from a witness that there was a fifth boy at the pool that night – along with a tall, slim man who apparently had some sort of hold over the teenagers. Where is the other boy, and who is this sinister man?

What we have here is a supernatural thriller involving these two cops – who, inevitably, don’t get on and have opposing opinions and approaches to policework. (Is there any show where two police officers get on and have no issues? Probably not.) After finding the dead boys, both men start suffering hallucinations about things that haunt their past, including nightmares about those creepy eels.

Anders Danielsen Lie plays Max, a quiet, by-the-book officer who is troubled by the loss of his young son. He and his wife, Asha (Selome Emnetu), are struggling with their marriage and the hole that the death of their boy has left in their lives. Anders Baasmo plays Sander, a xenophobic and disagreeable old school copper, but who is a caring presence to his disabled brother, Bo.

The show is very dark; very Nordic. It rains an awful lot – in fact, water features throughout the show, from the swimming pool (empty when the boys are discovered), a dream sequence where eels are swimming around a bed, to a torrential thunderstorm.

And it will make you jump – probably many times. There’s one scene involving a kitchen sink that caused me to spill my tea!

The performances of the two leads are excellent; and the brooding, ominous direction leads you down a path that you don’t want to go down. It’s uncomfortable. It’s frightening. And it’s compelling. And at its heart, there’s an intriguing storyline.

If you enjoy a mystery with a supernatural twist – and can get over those damnable eels – this should tick your box.

Walter Presents: ‘Seizure’ launches on Channel 4 on 26th June at 11pm. The full box set will be available on Walter Presents via All 4 on Friday 24th June.

In this article:Seizure, Walter Presents