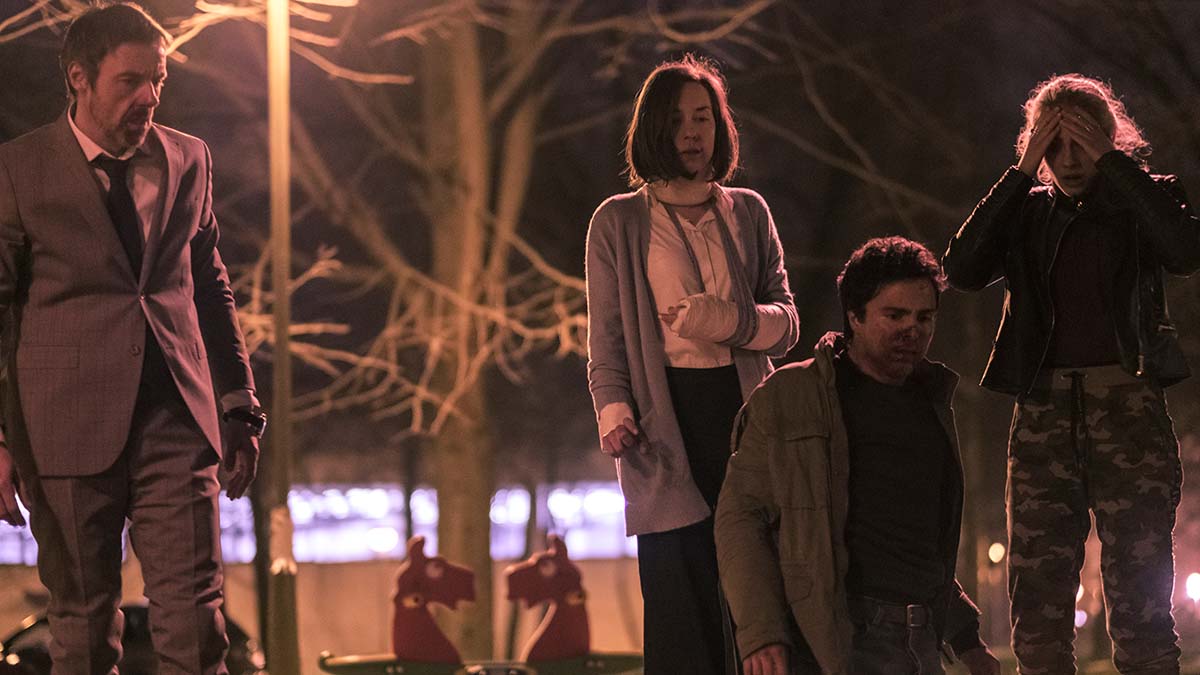 Walter Presents is bringing Croatian thriller ‘Four Strangers’ to the UK as part of its Eastern European Season.

Four people from different backgrounds whose paths would never have otherwise crossed end up entangled after they find themselves present at an apparent murder. Vinka, a middle-class bank clerk; Haris, a successful architect; Blanka, a troubled teenage girl; and Kiki, about to lose his apartment because he is unemployed.

While dealing with the aftermath of the violence that they didn’t cause, but  were forced to resolve, they struggle to keep their lives together in a society that has ground them down; the beautiful but tough city of Zagreb.

Meanwhile inspector Kalić is trying to crack the murder case and finds evidence of various people present at the crime scene that she can’t link. As Kalić builds her case, the four strangers must also deal with the victim’s mobster father who is on his own quest for bloody vengeance…

Kiki is played by Toni Gojanovic who also stars in Channel 4’s hit thriller ‘Before We Die’.