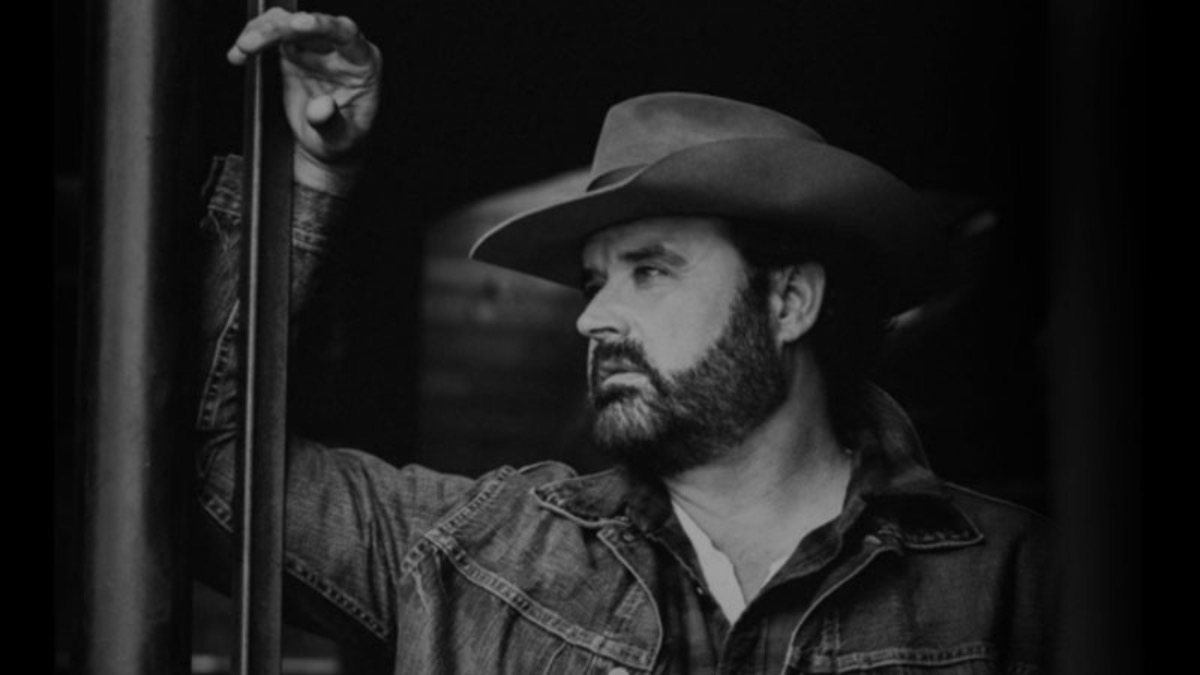 As the title track climbs the charts at Country radio Randy Houser has announced details of his sixth studio album ‘Note To Self’ produced by Houser and Blake Chancey and featuring 10 tracks all co-written by the powerhouse vocalist, set for release November 11 via Magnolia Music Group. We recently saw Houser on stage at the Nissan stadium at CMAFest in Nashville and it was a pleasure to see him perform ‘Note to Self’ with all the power and passion a song like that deserves.

“Blake and I worked on this record a long time, and I’m really looking forward to sharing the rest of it with the folks who’ve already shown how excited they are for new music,” says the man dubbed as “one of the best voices in the genre” by Rolling Stone.

“This album came together at a time when I was reflecting on who I am and what’s important to me, envisioning the kind of future I’d like to see for myself and my family,” Houser elaborates.

Additionally, set for release this Friday, ‘Workin’ Man’ (pre-save HERE), written by Houser with Randy Montana, illuminates the tenacity and persistence of America’s blue-collar workers among the struggles they face day-to-day to support themselves and their families.