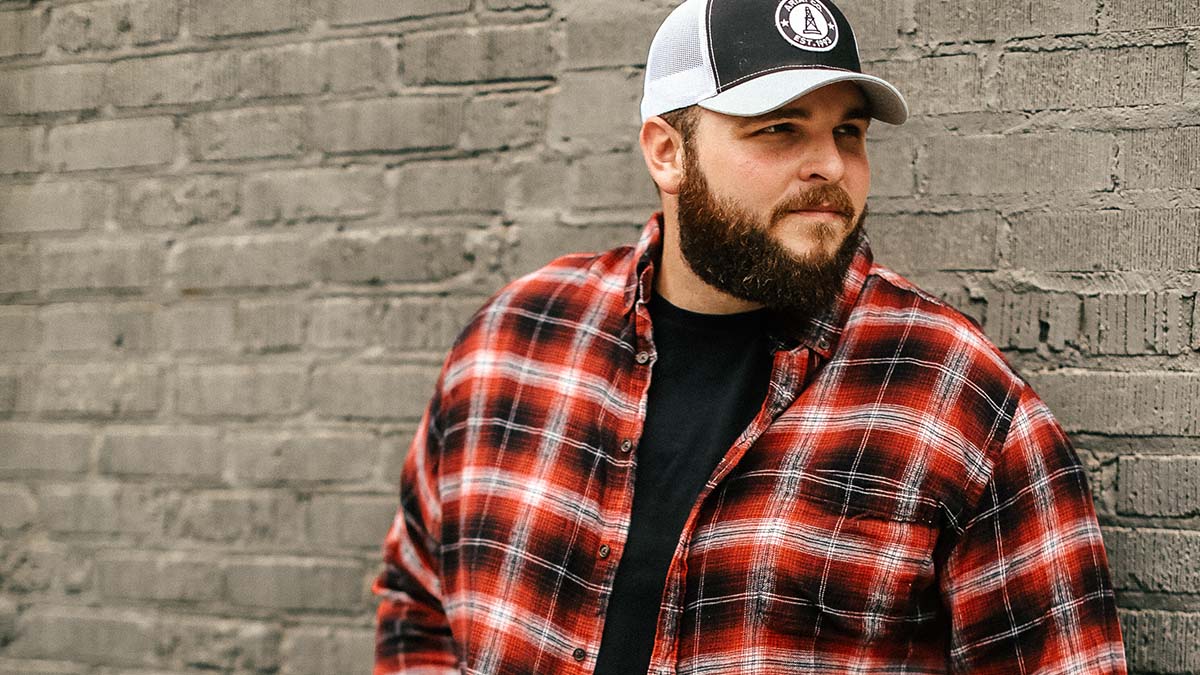 Jake Hoot has released relatable new single ‘Had It To Lose’ .Written by Hoot, Matt Warren and Matt Nolan and produced by Danny Myrick, ‘Had It To Lose’ is a mid-tempo track that the Season 17 winner of The Voice had an idea for after an unexpected bill came in the mail. “I am so excited for this song to get out there,” Hoot shares in a video posted on social media. “I’ve been playing it in shows for years. and had a lot of great feedback, so I’m excited to finally get it out there. It’s definitely one of my favourite songs I’ve had the pleasure of writing.”

Find “Had It To Lose” on your preferred digital platform.

Hoot recently celebrated his first CMAFest with a performance on the Maui Jim Reverb Stage and a CMA booth signing. He won over the hearts of The Voice voters in 2019 and has continued to relate to fans with his comedic, viral TikTok videos that frequently feature his daughter and wife. Hoot is currently touring across the US and recently performed on the Grand Ole Opry for the 12th time.