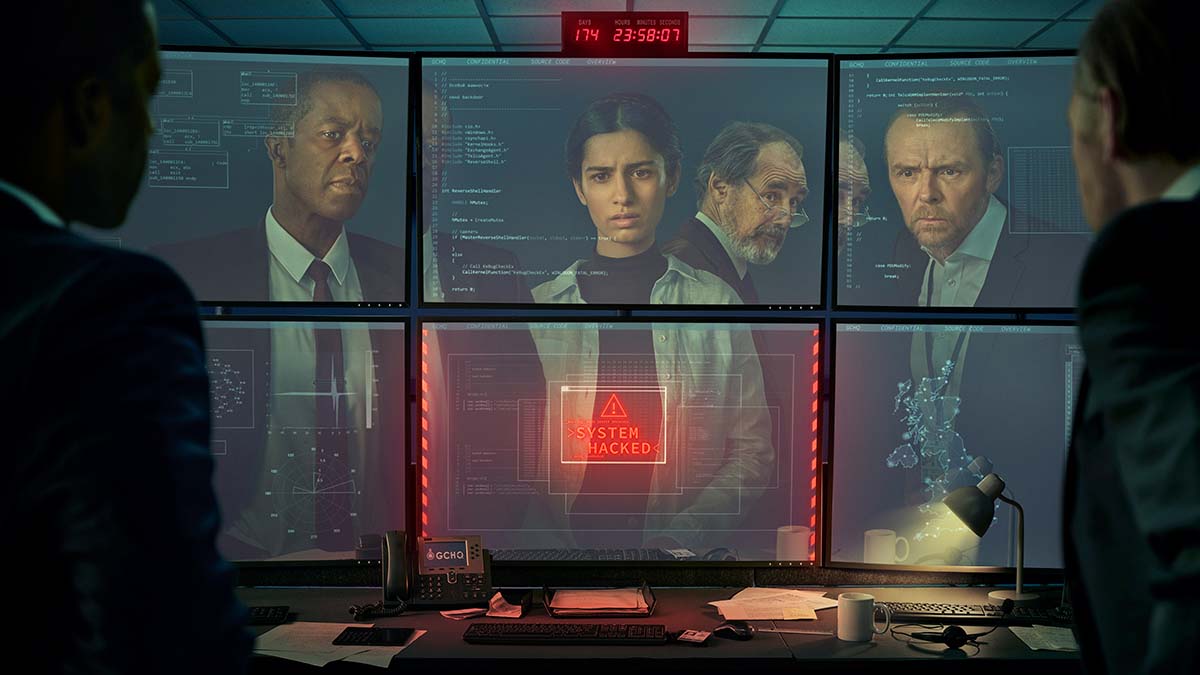 ‘The Undeclared War’ arrives on Channel 4 this month and the first image, which you can see at the top of this article, has been released.

Set in 2024, The Undeclared War tracks a leading team of analysts buried in the heart of GCHQ, secretly working to ward off a series of cyber-attacks on the UK in the run up to a general election. When a routine stress test of internet infrastructure goes awry 21-year-old GCHQ intern Saara Parvin (played by Hannah Khalique-Brown) suddenly finds herself operating on the invisible frontier of high-stakes cyber warfare. The series is a result of meticulous research by BAFTA award-winning creator Peter Kosminsky, lifting the veil on the most urgent battle of our time.

In a thrilling cat and mouse game, Saara and the team at GCHQ must try to stay one step ahead and anticipate their opponents every hidden move. The clock is ticking as a battle with high stakes and unpredictable enemies takes place entirely online, with very real consequences. But how do you win a war most of the public don’t know you’re fighting?

Peter Kosminsky commented, “’The Undeclared War’ has been many years in the making. It imagines how the next few years might play out in the domain of cyber warfare – a battle unseen by the public but with potentially devastating consequences. In my work, I’ve tried to shine a light on aspects of public policy which affect us all but where the details of what is taking place, often behind the scenes, are not well understood. I hope this drama will give audiences an insight into a world certain to impact our lives significantly in the years ahead.”

‘The Undeclared War’ will launch on Channel 4 and All 4 on Thursday 30th June at 9pm.

In this article:The Undeclared War