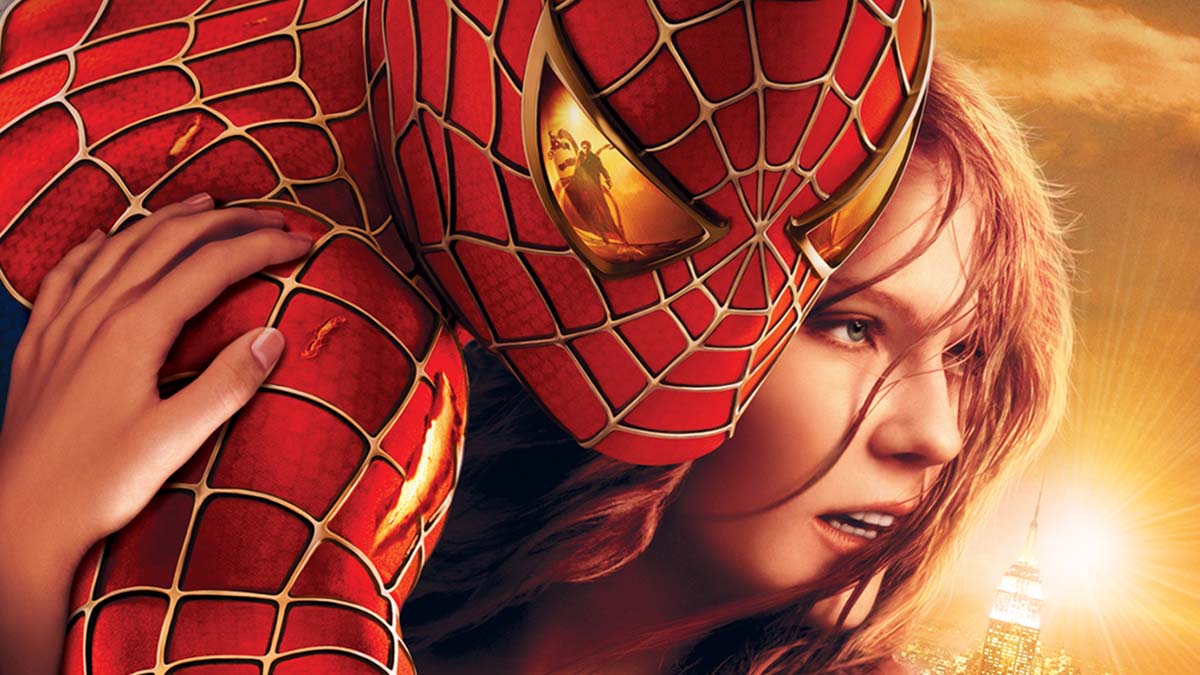 Five ‘Spider-Man’ films are heading to Disney+ in the UK and Ireland this Friday, 17th June 2022, it has been announced.

Refresh your memory by reading a bit more about each of the films below:

Average teenager Peter Parker is transformed into an extraordinary superhero after he is accidentally bitten by a radioactive spider. When his beloved uncle is savagely murdered during a robbery, young Peter vows to use his powers to avenge his death. Deeming himself “Spider-Man,” he sets about ridding the streets of crime, bringing him into conflict with malevolent super-villain “Green Goblin.”

In ‘Spider-Man 2’, Tobey Maguire returns as the mild-mannered Peter Parker, who is juggling the delicate balance of his dual life as college student and a superhuman crime fighter. Peter’s life becomes even more complicated when he confronts a new nemesis, the brilliant Otto Octavius who has been reincarnated as the maniacal and multi-tentacled “Doc Ock.” When Doc Ock kidnaps MJ, Spider-Man must swing back into action as the adventure reaches new heights of unprecedented excitement.

A teenage Peter Parker grapples with both high school and amazing super-human crises as his alter-ego Spider-Man.

It’s great to be Spider-Man, but being Spider-Man comes at a price: only Spider-Man can protect his fellow New Yorkers from the formidable villains that threaten the city. With the emergence of Electro, Peter must confront a foe far more powerful than he. And as his old friend, Harry Osborn, returns, Peter comes to realize that all of his enemies have one thing in common: OsCorp.

A young Peter Parker/Spider-Man, begins to navigate his newfound identity as the web-slinging super hero. Peter returns home, where he lives with his Aunt May, under the watchful eye of his new mentor Tony Stark. Peter tries to fall back into his normal daily routine, but when the Vulture emerges as a new villain, everything that Peter holds most important will be threatened.