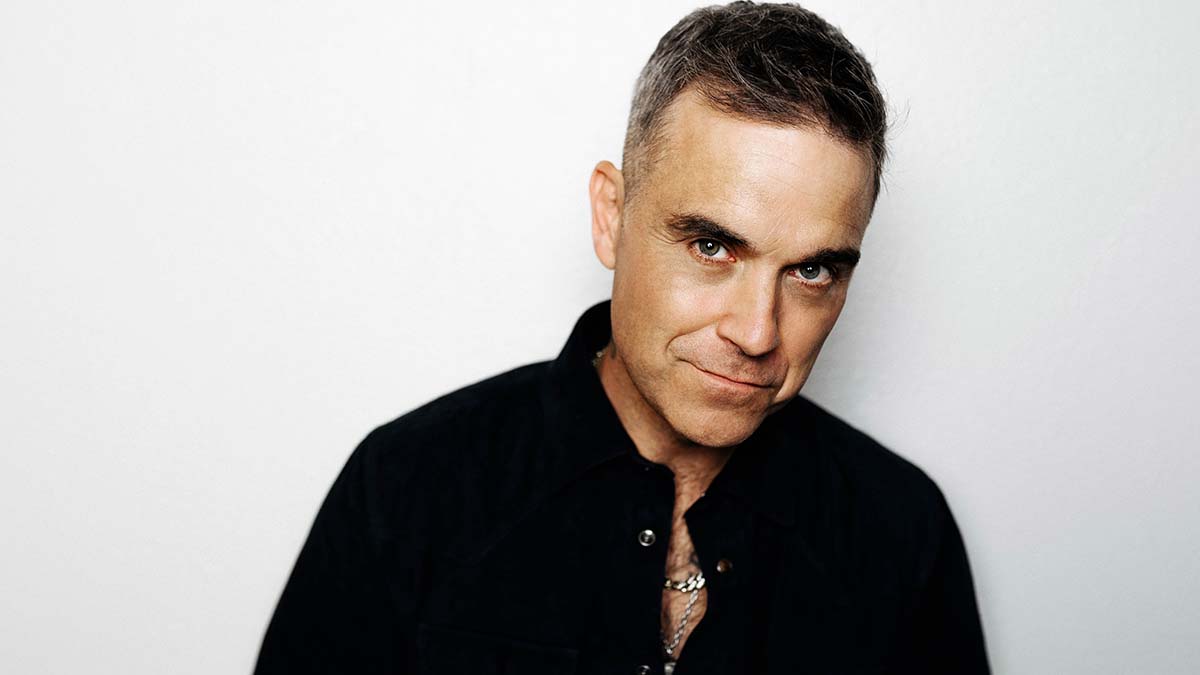 Robbie Williams will celebrate his 25 years as a solo artist with the release of new album ‘XXV’ on 9th September 2022 via Columbia Records.

Available to pre-order now the album features Williams’ smash hits and fan favourites, newly orchestrated by Jules Buckley, Guy Chambers and Steve Sidwell, and re-recorded with the acclaimed Metropole Orkest in The Netherlands.

Both the standard and deluxe albums will feature the brand new track ‘Lost’ – a moving song in classic Robbie style with poignant lyrics, piano elements and soaring strings.  The deluxe album will feature three more original tracks – ‘Disco Symphony’, ‘More Than This’, and ‘The World And Her Mother’.

Williams kicked off his solo career in 1997 after leaving Take That and he released debut album ‘Life Thru A Lens’. That album featured ‘Let Me Entertain You’ and ‘Angels’, both of which are included on ‘XXV’.

Williams says: “I’m so excited to announce my new album ‘XXV’ which celebrates many of my favourite songs from the past 25 years. Each track has a special place in my heart so it was a real thrill to record them again with the Metropole Orkest. Can’t wait for you all to hear it.”

Over his solo career to date, Williams has achieved six of the Top 100 best-selling album in British history. He’s sold more than 80 million albums worldwide, scored 14 number ones and won 18 BRIT Awards.

The full track-listing for ‘XXV’ is:

The deluxe album additions are: