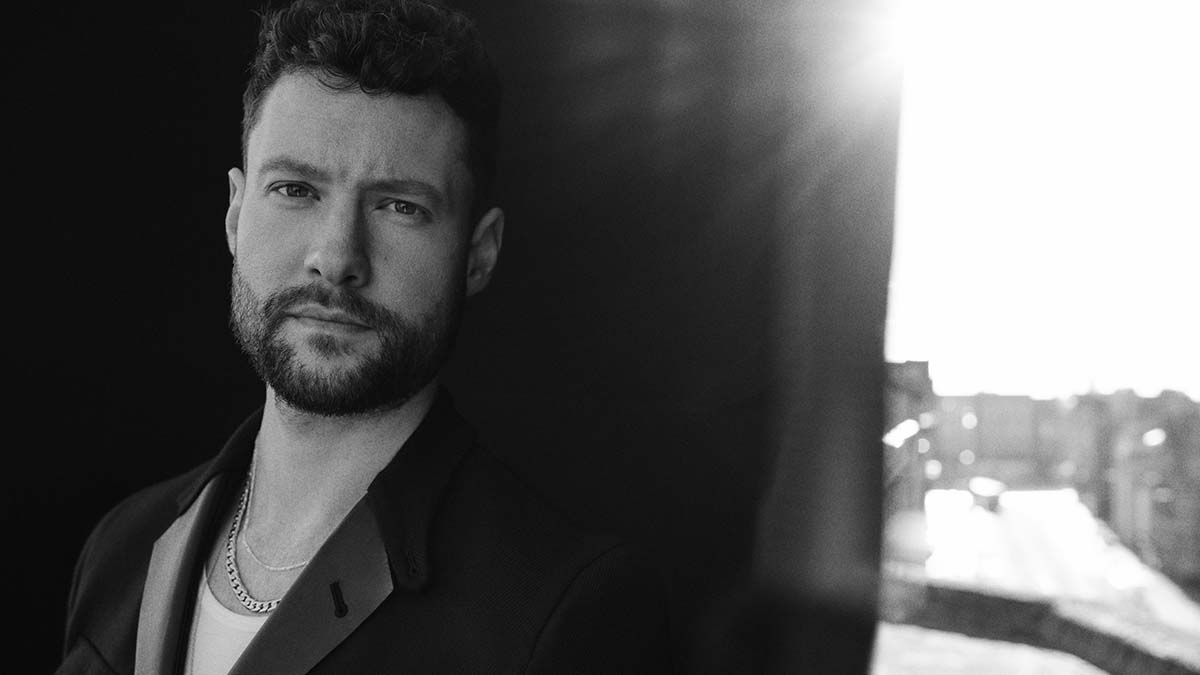 Calum Scott has debuted his new single ‘Boys in the Street’, a cover of the 2015 track from Scottish artist Greg Holden.

The black-and-white video, released later today, was directed by Jackson Ducasse (James Bay, Ellie Goulding), and it follows Scott through empty city streets as he sings directly to the camera and fully embodies the song’s outpouring of emotion.

‘Boys in the Street’ tells the story of a father struggling to accept his son’s sexuality. Scott’s version veers from the acoustic-driven sound of the original and reimagines it as an emotive piano ballad.

“‘Boys in the Street’ is one of the few songs that has made me cry on the first listen,” says Calum. “I connected to the original version instantly and had wanted to record my own interpretation for the last few years. When I’d finished my second album, I had the time to craft my own version, and immediately got in touch with Greg to ask for his blessing. I knew it would fit perfectly on ‘Bridges’, and in some ways was the song I was missing. I’m honoured to include this powerful and inspiring piece on my sophomore record — I know it’s a song that not only I can relate to but will resonate with others around the world.”

‘Boys in the Street’ is taken from Scott’s upcoming album ‘Bridges’, released on 17th June 2022. ‘Bridges’ also features ‘Heaven’, ‘If You Ever Change Your Mind’, ‘Rise’ and ‘Biblical’.

Scott will embark on a world tour with 25 dates scheduled for North America and dates across the UK, Europe, Australia, and South Africa. The UK dates are: