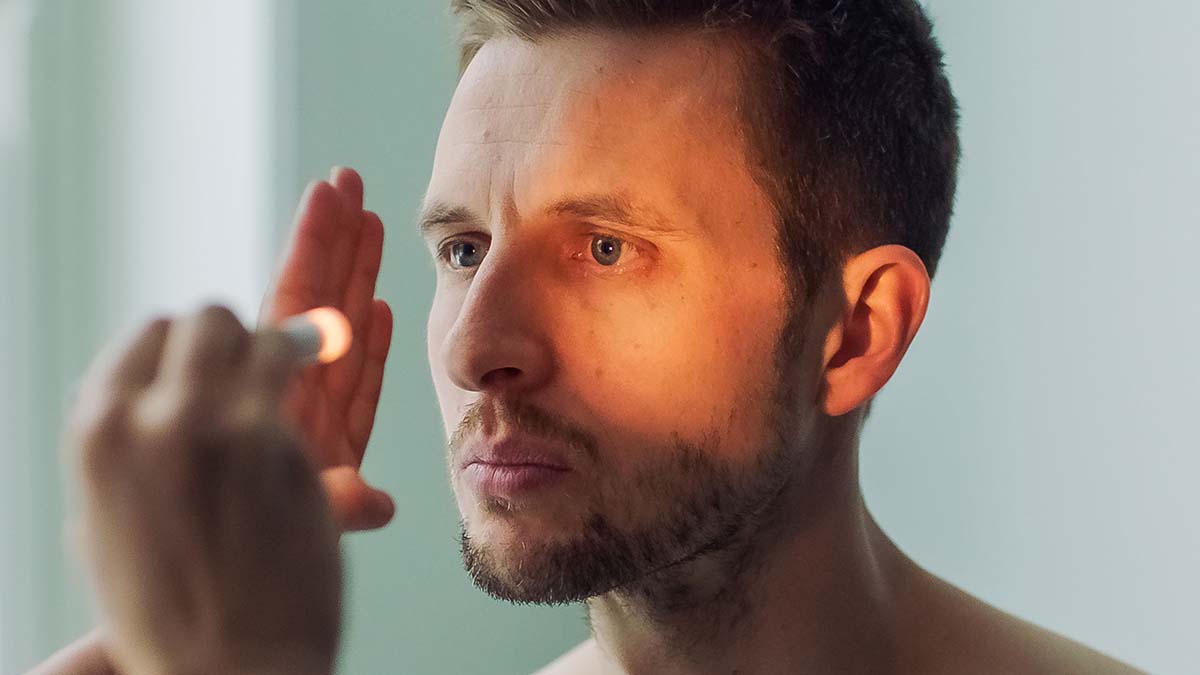 The series is created by Megan Gallagher and Rune Denstad Langlo, and it stars Anders Danielsen Lie, Anders Baasmo Christiansen, and Selome Emnetu.

Detectives Max and Sander are investigating the death of four boys. Soon, both are haunted by horrible hallucinations, and must face their own misdeeds.

When by-the-book Detective Max transfers to Oslo homicide after losing his son, he is teamed up with detective Sander, a hardened and prejudiced cop. The men are called to the mysterious death of 4 young immigrant boys, immediately suspecting foul play, but some eels left at the crime scene have a strange effect on the men’s psyches.

When they find out a fifth boy was present at the scene of the crime, they set out to find him and are propelled into a tough journey through the underworld of prostitution and human trafficking.

But it also opens a door into their own past sins and guilt, and the detectives both start seeing things they can’t quite explain. If they don’t solve this mystery, they risk losing their minds.

In this article:Channel 4, Seizure, Walter Presents