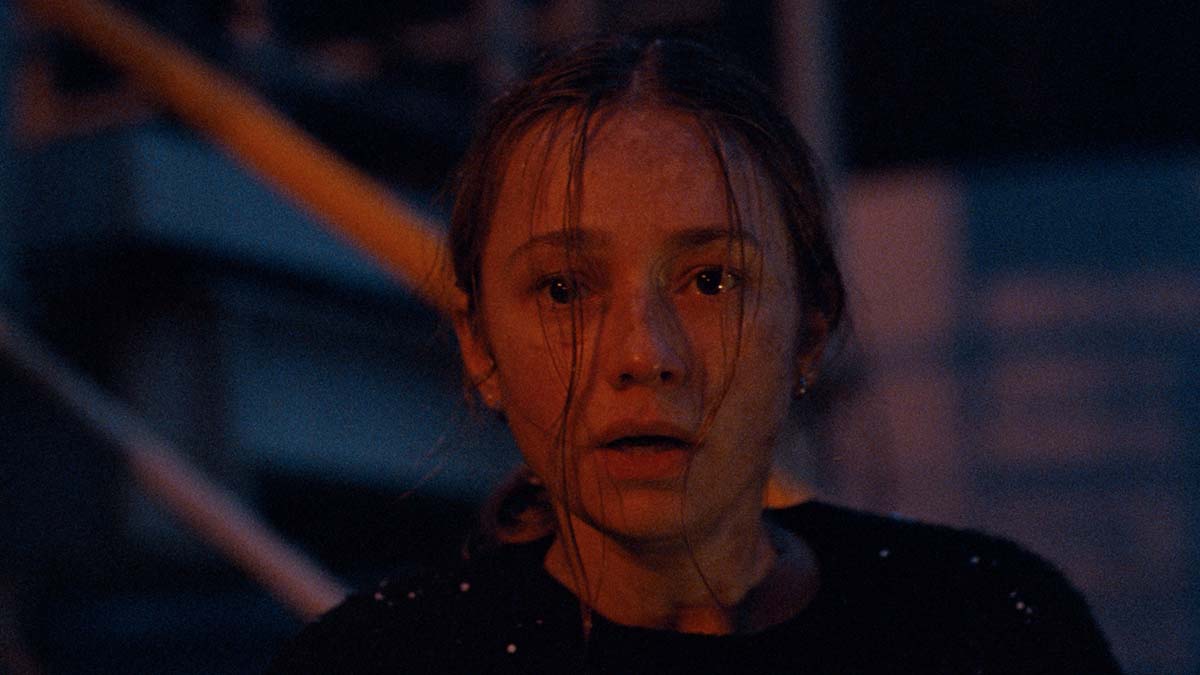 When the environmental consequences of offshore drilling in the North Sea become evident and a crack appears in the ocean floor causing an oil rig to collapse, a team of researchers including submarine operator Sofia (Kristine Kujath Thorp) and her partner Stian (Henrik Bjelland) launch an operation to find the missing and understand the damage caused. During the rig evacuation Stian becomes trapped and Sofia mounts a mission to rescue him before it’s too late.

‘The Burning Sea’ is from the team behind ‘The Wave’ and ‘The Quake’ and it’s a disaster movie with a contemporary eco-conscious twist. Opting for a slow-build and a less-is-more approach, this is a film that attempts to eschew the CGI-dominated world of the Hollywood blockbuster. Instead, it tries to build characters that the audience can relate to within a world that feels ultimately more real than we’re used to seeing on the screen. This turns out to be both a blessing and a curse.

Lead characters Sofia and Stian are drawn in broad brush strokes and unfortunately neither one of them is that interesting. The sense of dread that builds doesn’t extend to the viewer caring what happens to Stian and that’s an issue. Without getting to know these characters properly, the viewer never feels like they want to root for them. I found myself watching the film quite passively, impressed by its visuals and its attempt to do something different, but without truly engaging with the storyline.

With eco and climate issues very much in the media, and the minds of people across the world right now, ‘The Burning Sea’ misses an opportunity to really pass comment on what’s going on. Despite the crack in the ocean floor being a result of man taking advantage of the natural environment, there’s no real blame spread around. None of the characters are particularly shady and no one seems to understand how they’ve contributed to the crisis that plays out in the film. The plot is directed towards Sofia saving Stian with the help of her colleague Arthur (Rolf Kristian Larsen) rather than exploring anything that could have been particularly poignant or meaningful.

While the build-up is slow, the pay-off never truly arrives with too much happening off screen. Perhaps this is due to budgetary restraints but to compete with the Hollywood blockbuster, ‘The Burning Sea’ needed to lean a little more into the disaster side of its story and less into the human storyline. Kristine Kujath Thorp does the best she can to lead the movie with a very bland character that doesn’t evoke any kind of emotion from the viewer.

‘The Burning Sea’ is at best a solid enough disaster thriller that dials back a little too much on the disaster. I found it perfectly watchable but pretty unremarkable. While Hollywood tends to throw the kitchen sink at disaster movies, this effort from director John Andreas Andersen comes across too restrained. A middle ground would have been welcome along with characters the audience could truly connect with.