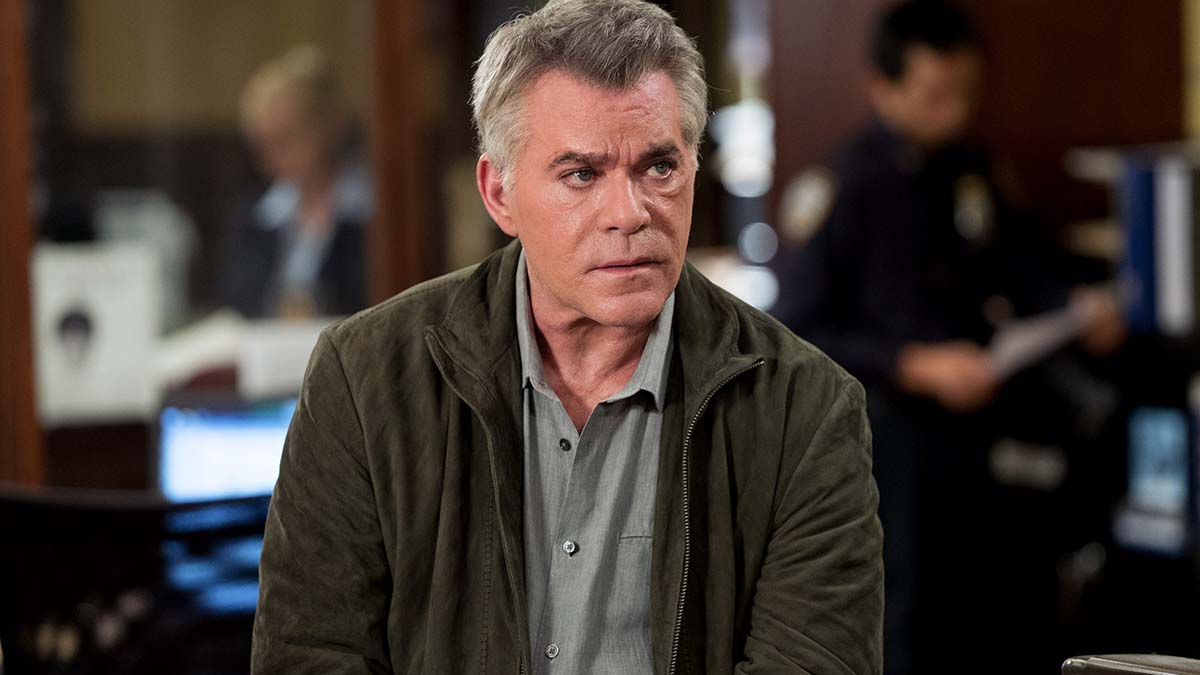 The actor Ray Liotta passed away suddenly on 26th May 2022, at the age of 67, shocking the industry and film fans; as far back as I can remember, Liotta has graced the screens with his intense stare, his piercing blue eyes and that edge he walked between terrifying and tender.

Liotta left us with four decades of films to appreciate, and numerous TV appearances (winning a Primetime Emmy for his guest appearance on an episode of 'ER' in 2005). He also starred in Ed Sheeran’s video for ‘Bloodstream’, provided the voice for video games and starred as his cameo self in many TV shows and films.

It's time for a very special Top 10 for EF Film, celebrating the terrific heart, and humour, of one of New Jersey's finest actors.

We all know Liotta’s portrayal of the mob guy Henry Hill is his best role, so I’m listing these choices in chronological order.

Playing the part of baseball player Shoeless Joe Jackson, opposite Kevin Costner, was Liotta’s first major film role, thanks to doing his homework and being in the right place at the right time.

Prev1 of 10Next
Use your ← → (arrow) keys to browse
In this article:Featured, Ray Liotta