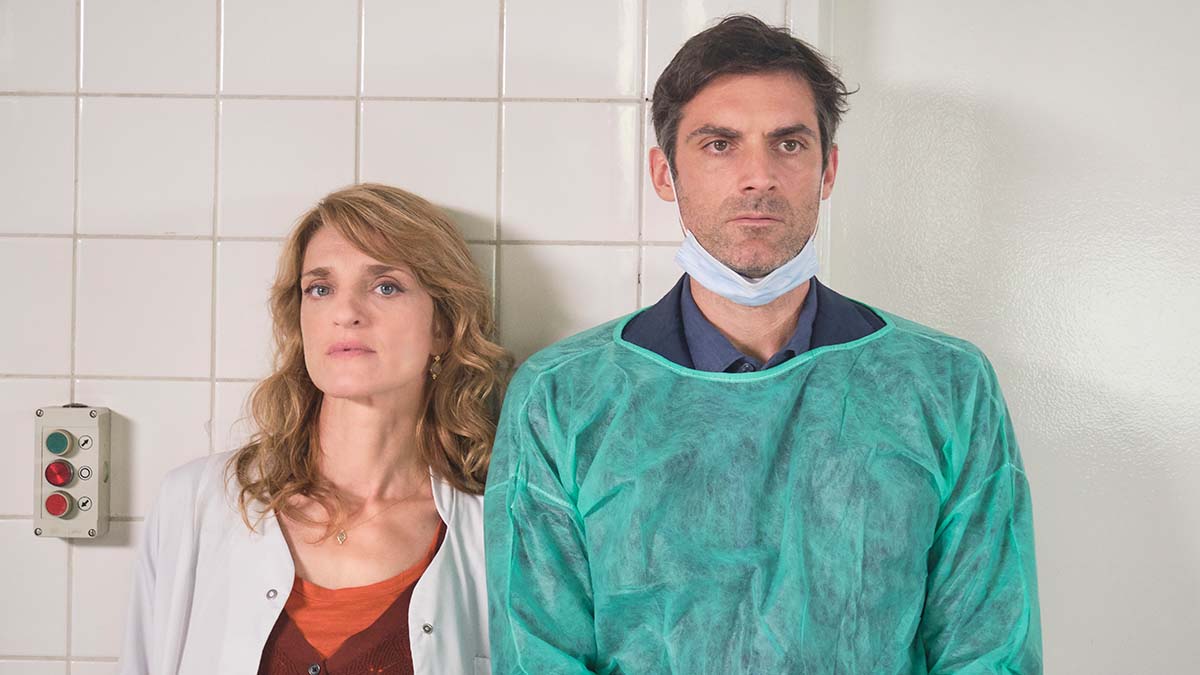 Walter Presents is bringing French crime drama ‘The Wagner Method’ to All 4 in June.

Police captain Cesar Wagner has been transferred to his hometown – but there’s one slight niggle; he’s a huge hypochondriac.

After being recently transferred to Strasbourg’s judicial police department in eastern France, police captain Cesar Wagner settles in with the new team. Assisted by Elise Beaumont, an uninhibited medical examiner, Wagner tries to impose his own distinctive style: a confirmed bachelor, big-hearted cop and compulsive hypochondriac who also has an obsession for his work, Wagner unsettles not only the suspects but also the members of his own squad.

He must win their trust, and for his first mission, Wagner ignores appearances and decides to investigate the apparently accidental death of a rising star of local football.

In this article:All 4, The Wagner Method, Walter Presents