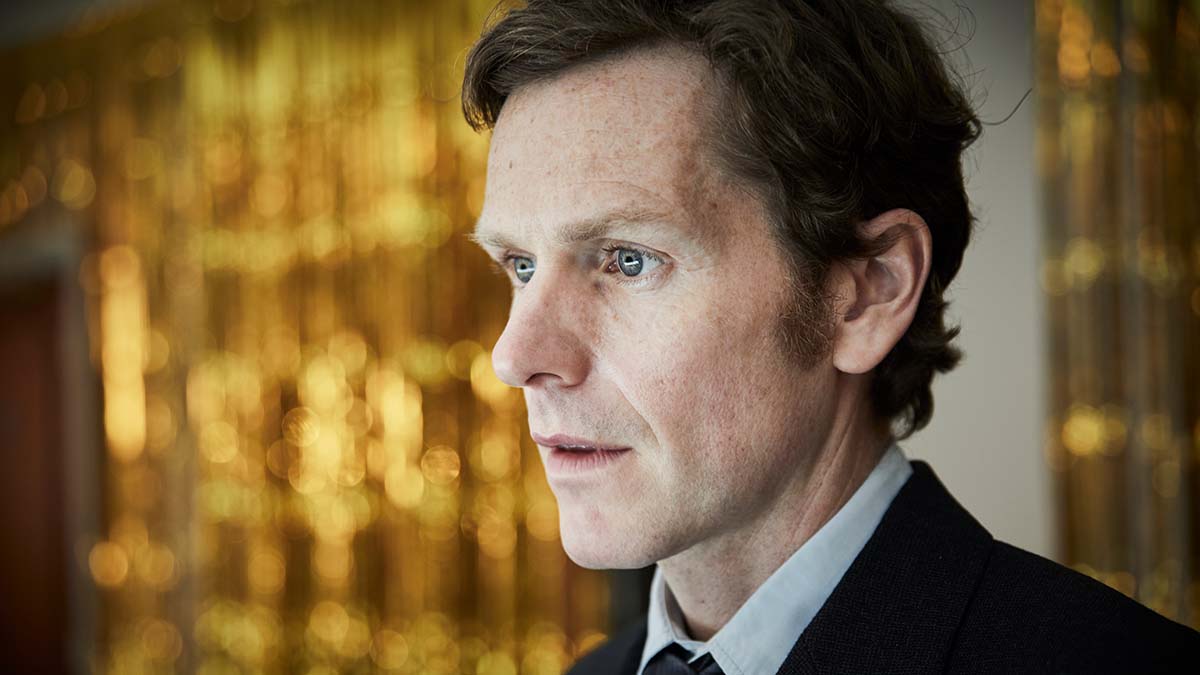 ‘Endeavour‘ will come to an end with its upcoming ninth series it has been announced.

Producers Mammoth Screen, and screenwriter Russell Lewis, along with actors Shaun Evans and Roger Allam, have decided to end the series after 10 very successful years.

“‘Endeavour’ has been a real labour of love for all of us, and we salute Russell Lewis for his extraordinary achievement in chronicling Endeavour Morse’s coming of age across 72 hours of tv. Russell always knew where he wanted the series to end, and that Remorseful Day is nearly upon us! We’d like to thank Shaun and Roger and all the other members of the Endeavour family on and off screen, and to the show’s fans both in the U.K. and abroad. Russell has many surprises up his sleeve for the final three films, with the return of some familiar faces and new challenges for Endeavour and Thursday to face before the final goodbye!”

‘Endeavour’ first aired on ITV as a single film on 2nd January 2012 to celebrate the 25th anniversary of ‘Inspector Morse’s television debut.

Since then 32 more films have been broadcast with a further three currently in production, bringing the total to 36.