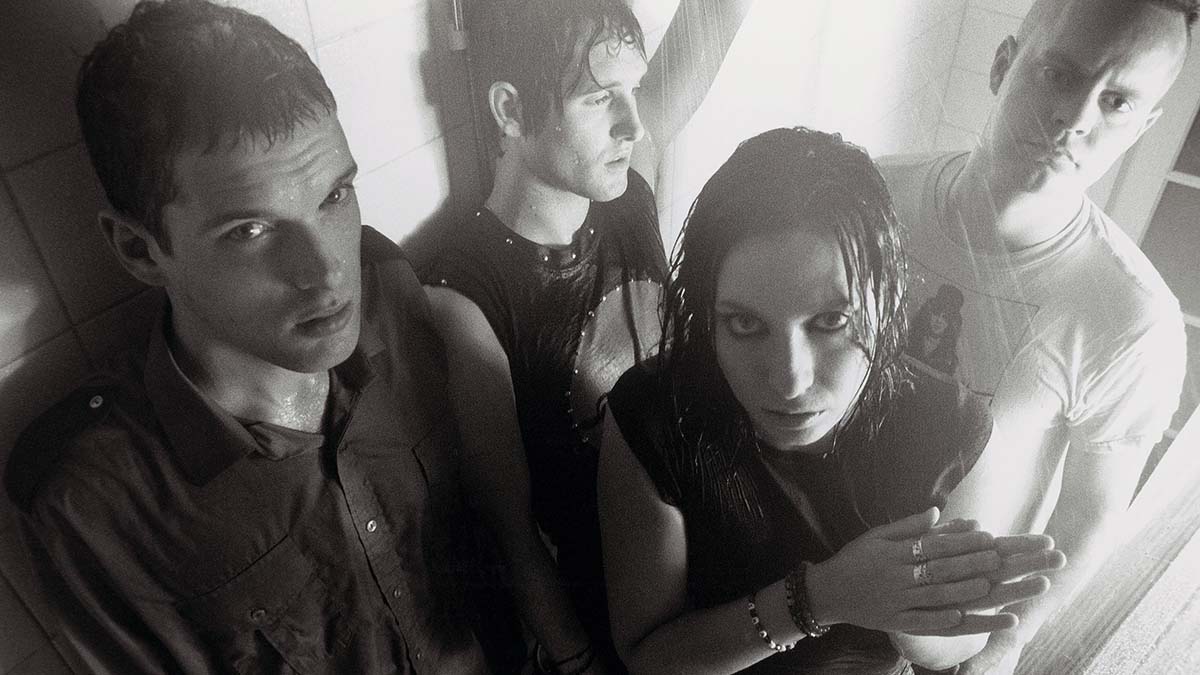 Ash will reissue remastered splatter vinyl versions of their iconic albums ‘1977’ and ‘Free All Angels’.

‘1977’, released on 1st July 2022, was the band’s debut album and a defining record for the 90s guitar music scene. It reached number one in the UK going on to achieve platinum status, and it features the hits ‘Girl From Mars’, ‘Kung Fu’, ‘Goldfinger’, ‘Angel Interceptor’ and ‘Oh Yeah’.

‘Free All Angels’, released on 16th September 2022, was Ash’s third album and their second release with guitarist Charlotte Hatherley in the line-up. It was another number one smash and platinum certification for the band, and featured the hits ‘Shining Light’, ‘Burn Baby Burn’, ‘Sometimes’, ‘There’s a Star’, ‘Candy’ and ‘Walking Barefoot’.

Ash will perform a run of very special UK live dates to celebrate ‘Free All Angels’ 21st anniversary, for which they will reunite with guitarist Charlotte Hatherley to perform the album in full.

Drummer Rick McMurray had the following to say: “We’re delighted to announce that we will be commemorating the 21st anniversary of the release of our 2001 classic, Free All Angels. Not least because we will be joined by the fourth member of Ash, guitarist extraordinaire, all-round Shining Light, the one and only, Charlotte Hatherley. Can. Not. Wait.”

Tickets are on general sale from Friday May 27th at 10am.