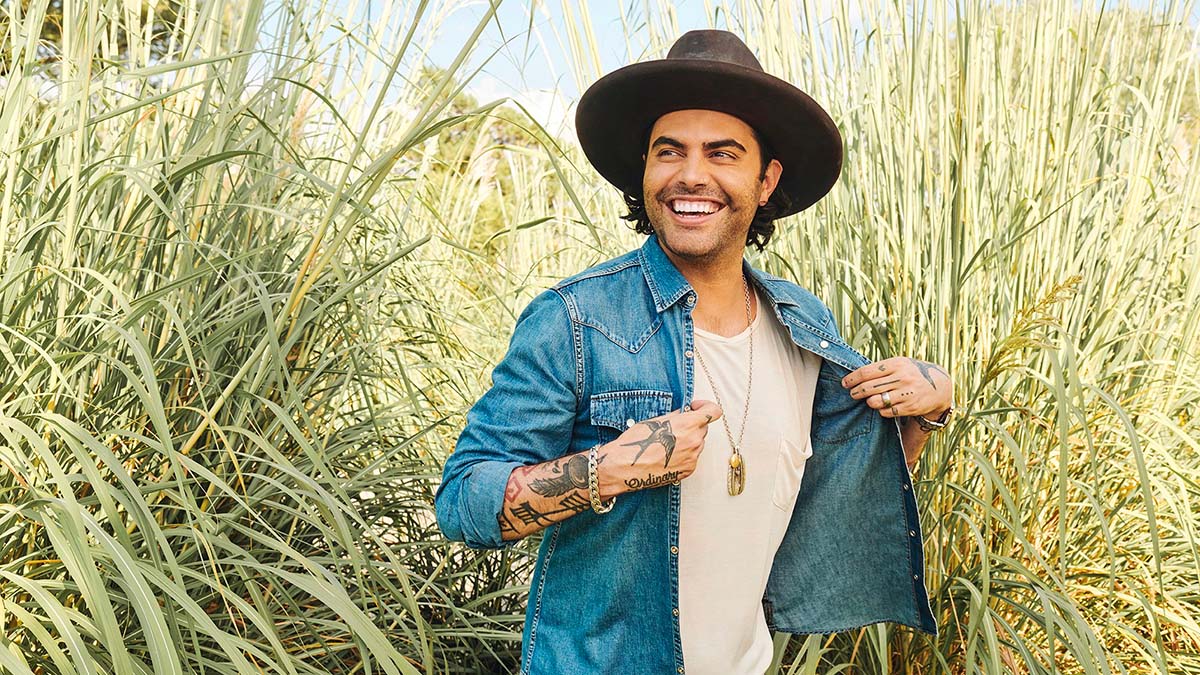 Who better than Niko Moon to spread positive vibes as the summer approaches? We were big fans of Niko’s debut album, ”Good Time’ and still would place him in the Top 5 ‘smiliest’ artists that we’ve ever interviewed!

Moon is set to release his new EP ‘Coastin’ on June 10, the emerging RCA Nashville/Sony Music Nashville star is officially putting life on cruise control. Mixing organic beats and blue-sky optimism into a chill-country cocktail, it finds the laid-back maverick – hailed by Billboard as a “one-man party” – on a new road, dropping the seats back and cranking the windows down.

Featuring five songs co-written and co-produced by Moon himself, ‘Coastin’ once again highlights the sunshine-and-gravel vocal made famous on his double-Platinum, No. 1 debut single ‘Good Time’.

Meanwhile, Moon’s upbeat new single ‘Easy Tonight’ is out now and hit country radio airwaves Monday (23rd May) with 30 first-week stations adding the song. Basking in a moonlit neon buzz, it was co-penned by Moon and his wife Anna alongside co-producer Joshua Murty, Wyatt Durrette, Levi Lowrey, Patrick Davis, and Kevin Mac, the song captures the summer mindset in all its go-with-the-flow glory.