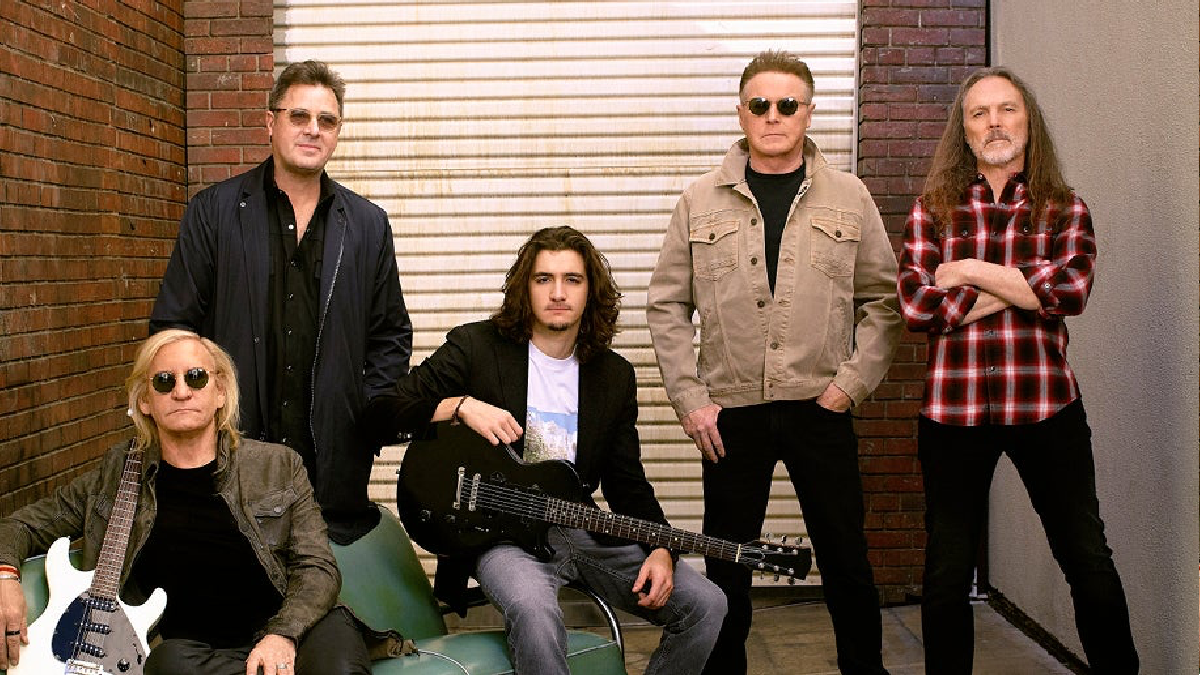 The Eagles are headlining Sunday 26th June at BST Hyde Park this year.  Special guests had already been announced – Robert Plant & Alison Krauss and Little Big Town. Today (Tuesday 24th May) we can announce that the UK’s very own The Wandering Hearts have been added to the bill alongside the much-loved Cam and rising star Morgan Wade.

As the Brits added to the bill, The Wandering Hearts can’t believe their luck, “We are absolutely beside ourselves to be included in this line up. The Eagles have been a huge influence on us growing up and especially as a vocal harmony group. The same must be said for Robert Plant and Allison Krauss, in fact we have huge amount of admiration and respect for all the artists on this years line-up, many of whom have been firm favourites of the band for years!”

We haven’t seen Cam over in the UK for a while now so that is a welcome addition to the bill. Morgan Wade was over in March for the C2C festival and won hearts and minds wherever she went, both performers add quality and depth to an already outstanding bill.

Tickets are available through all major box offices and online platfroms