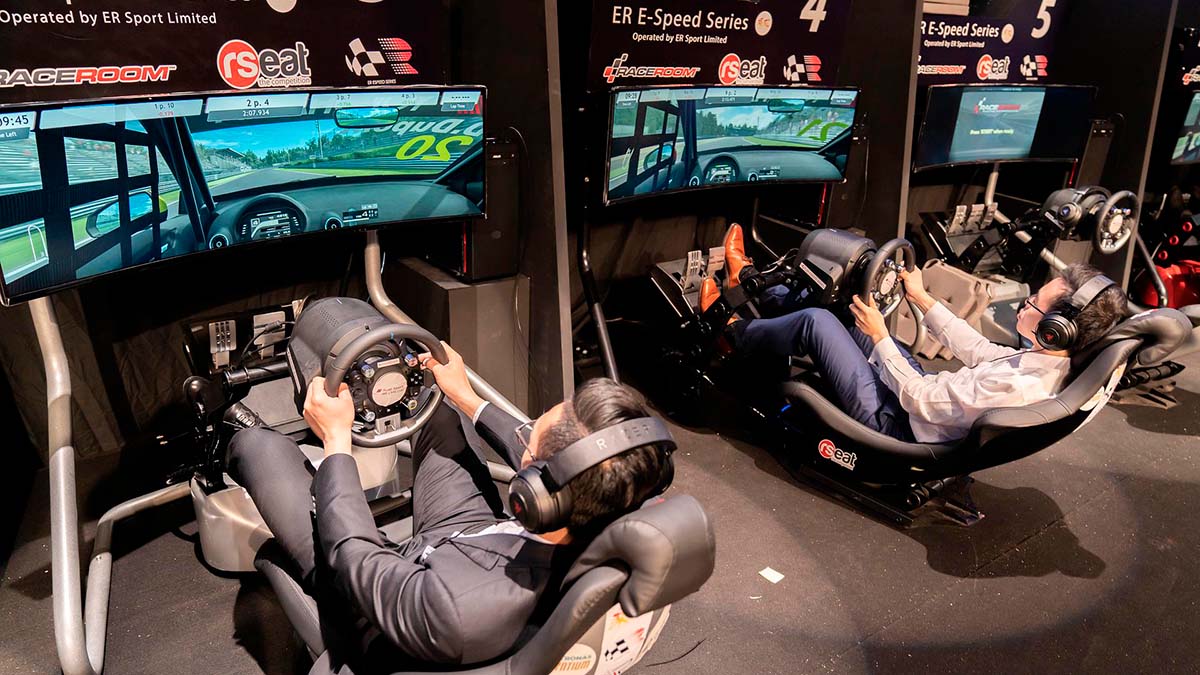 Becoming a millionaire by playing video games once seemed like a schoolchild fantasy.

Yet the growth in eSports has meant this is now a viable career path. This year will see a host of tournaments take place that have annual prize pools of more than $5 million. Players will battle it out in everything from soccer to futuristic shoot ’em ups.

Many of the games you might expect to gross the most revenue are not even the highest payees. ‘Fortnite’ and ‘Roblox’, two global multiplayer behemoths, are not even in the top three.

‘Defence of the Ancients’ (DOTA) holds the crown for the game with the highest tournament prize pot. Arriving in 2003, the title was a modification of ‘Warcraft III: Reign of Chaos’. The game aims to take a team of five heroes who must destroy the enemy base, also known as an ‘Ancient.’

Despite legal battles with Warcraft’s owner, the developer Valve managed to acquire the trademark. They released the first standalone instalment, DOTA 2, in 2013. Since then, the game has become the highest-grossing eSports game. According to Statista, the prize pool is over $47 million.

This prize pot is not only down to the developer’s generosity. In keeping with the fan-built aesthetic, they have cleverly added to the total when players buy a yearly battle pass. The more people play, the more prize money appears.

Valve also produce the second game on the list, though in conjunction with the studio Hidden Path. ‘Counter-Strike: Global Offensive’ is a competitive shooting game. With this title, players can organize their own tournaments in-game. The result is that there is always a competition taking place. Over $21 million was the prize pool for last year’s events. However, with so many smaller DIY tournaments taking place it is hard to get an exact figure.

‘Player Unknown’s Battlegrounds’ (PUBG) gets two separate entries. Though the same game, it has both a mobile version and a traditional game. A competitive shooter with fierce loyalty from its players, it has a combined prize fund of over $33 million. With the mobile version taking the lion’s share, it now shows how serious mobile gaming has now become.

Who Else Benefits from eSports?

It is not just organizers and developers who are reaping the rewards of the eSports boom. Global accounting firm KPMG noticed the economic benefits in 2016 when German soccer team FC Schalke opened its eSports division. Spurred on by the chance to make money when their athletes are not on the pitch, soon major teams around the world like Paris Saint Germain and the Houston Rockets were in on the act.

This led to a boom in other industries that benefit from sport. Even online bookmakers and casinos have started to take bets on eSports. You can read more on BonusFinder Canada and check the list to see how many casinos now allow gambling on these events. Spin Casino and Jackpot City are two operators providing a whole iGaming and eSports solution.

Major tech corporations may be scrambling to sell the Metaverse, but these worlds within worlds already exist. As a bonus, they are getting huge audiences and creating large revenue streams. It may finally be the time to quit the day job and pick up the controller after all.