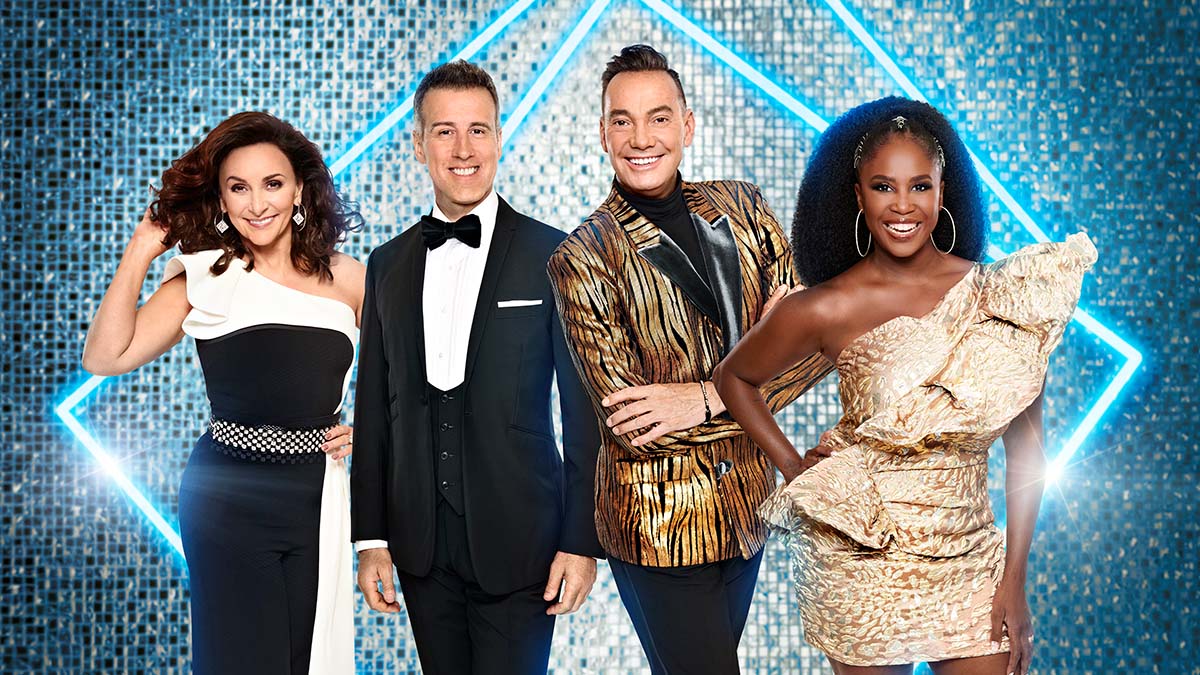 ‘Strictly Come Dancing‘ has confirmed its judging panel for the upcoming 2022 series.

Returning to BBC One and BBC iPlayer this autumn for its 20th series, ‘Strictly’ will welcome back Craig Revel Horwood, Motsi Mabuse and Head Judge Shirley Ballas, and following his stint as a judge in 2021 Anton Du Beke will taking the fourth seat.

Craig Revel Horwood says: “I am beyond thrilled to be returning to ‘Strictly,’ I can’t believe it will be my 20th series! It’s going to be Fab-u-lous!”

Motsi Mabuse says: “Last year’s series of ‘Strictly’ was one of the highlights of my career, it has had such a real impact which has been incredible to witness. I am so proud to be a part of this show and I am so looking forward to returning for my fourth series!”

Shirley Ballas says: “Being a judge on ‘Strictly’ is such a joy and honour for me, and I can’t wait to be back at the studio waving my paddle. Every year the wonderful production team surpass themselves and I know they have some brilliant plans in store for 2022. I’m so excited to get started.”

Anton Du Beke says: “Woohooo! This is BRILLIANT news. Everyone knows how much I absolutely love the show and I’m utterly delighted to be continuing as a regular judge.  And I get to make the final again – now I know how Giovanni feels!”

Further details regarding the new series will be confirmed in due course.