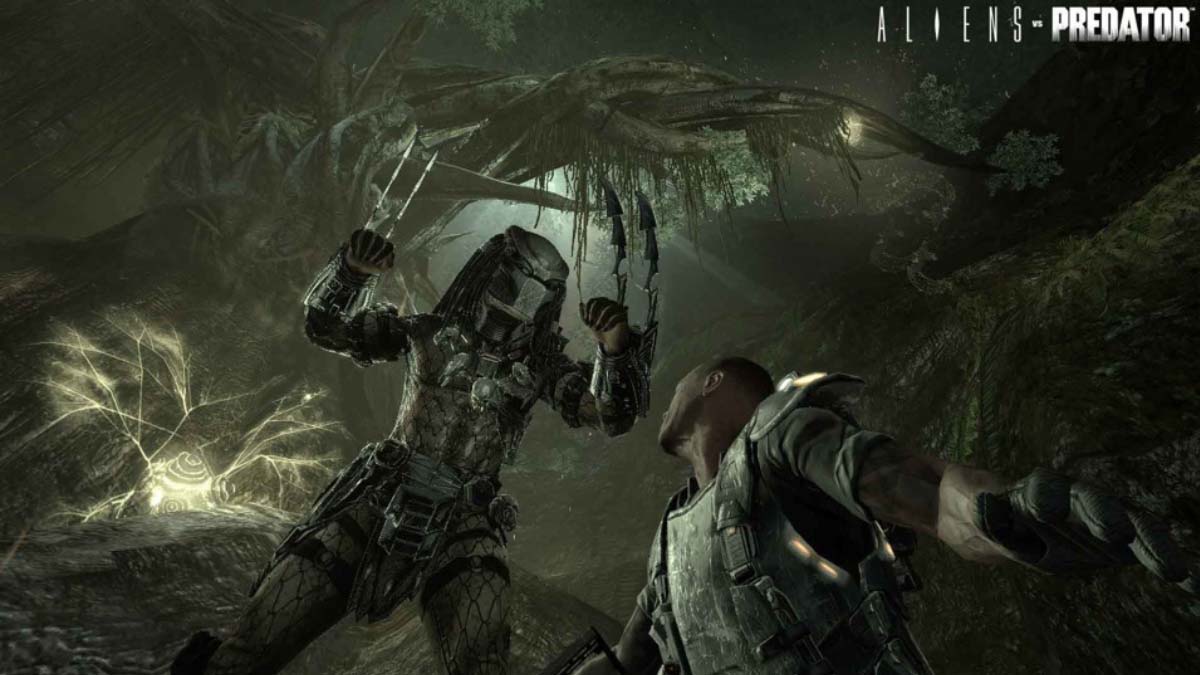 The human mind is filled with lots of imaginations, some of which are the darkest and most evil fantasies that depict our fears and anxiety. As these fears hunt us, the most creative storytellers among us have channeled these imaginations into making fantasy movies. Fueled by these imaginations, filmmakers have made some of the most frightening and horrific movies to depict the fate of the world if aliens from outer space invade our homes.

While aliens may or may not be real, alien movies have been a huge success over the years, and has also formed one of the most lucrative niches in the video gaming industry. Even the iGaming industry isn’t left out, as alien-themed casino games like Reactoonz Video Slot and many others have gained a favorite spot in the heart of many gamblers.

In this article, we will review five of the best video games made from popular Alien movie franchise.

Rebellion Game’s Alien Vs. Predator classics is the finest definition of horror in all spheres. Known for its unflinching difficulty, this game forces you, as a Marine, into a bloody battle to purge the world of the invading xenomorphs. From start to finish, you are cursed never to catch a breather, as even the tiniest xenomorph can tear you to shreds. What about a facehugger? If any of them jumps in your face, forget about fighting. Just say your last prayers and say bye to this cruel world. You can also play as a predator or xenomorph where you can explore the creepy side of you by crawling on walls, stalking your prey with a massive fish-eye field of view and shedding green goo instead of blood when a bullet hits you. Alien vs. Predator is available on PC, PS3 and Xbox360.

Remember the way your heartbeat raced with fear tearing through your entire body as you watched Ripley fight for her life in the movie Alien? This game, Alien: Isolation will force you to relieve that terrifying experience, only that this time, you’d be the one fighting for your survival. Playing as Ellan Ripley’s daughter, Amanda, this game sends you on a quest to unravel the mystery behind Ripley’s disappearance. It is a fast-paced, thrilling adventure where you have to do all you can to hide from the alien who wants to destroy you. Unlike you, the aliens are properly skilled and possess a massive amount of firepower, so your only chance of survival is to improvise using every item you can salvage from your environment. Alien Isolation is available on PS4, Xbox, Xbox360, PC and Nintendo Switch. Not long ago, it also became available on android and iOS stores.

Imagine that the fate of the world is in your hands, and you have to lead humanity’s only surviving bastion in a battle to wipe out aliens who have come to destroy the world. This is the heavy load this game, which is an extension of the Half-Life series, places on your shoulders. Playing as Alyx Vance, the commander of the only bastion left to be wiped out, this immersive VR game will take you on a realistic journey of horror, fear and death, where you actually feel the world with your hands, doc behind actual barriers and experience a real-life fight for survival. It is only available on PC, and is your go-to alien game if you want to feel a real-life adrenaline rush. This game is only available on PC.

In this article:Aliens Vs Predator, Half-life: Alyx