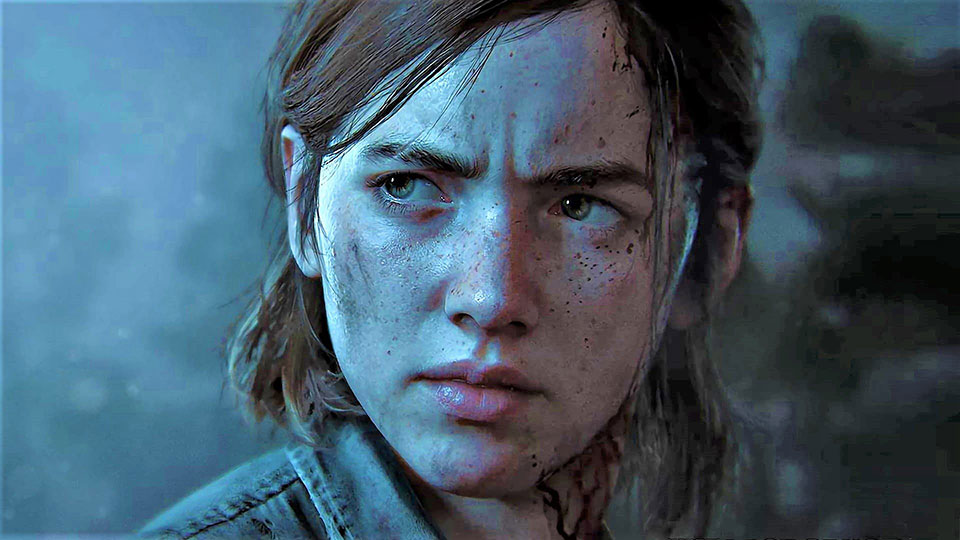 If horror games are your thing, 2020 has some treats in store for you.

While not for everyone out there, horror games have been growing in popularity year after year. With better graphics, soundscapes, voice acting and storylines over the years, horror games have become scarier than ever. It’s hard to forget you’re not in a movie at times, that is, until a horrifying monster threatens to kill you unless you run away.

Fans of horror films will feel right at home in this genre, perhaps preferring the interactive element that movies don’t quite achieve. If films don’t quite scare you, games will. With some games forcing you to keep still as your character hides from monsters, modern horror games have really transformed the genre as a whole.

That progress doesn’t look to be slowing down anytime. 2020 already has a lineup of fantastic-looking horror games preparing to be released. In this post, we’ve picked five games that we’re most excited to see which could make 2020 the best year yet for horror games.

Our first zombie game on this list is Dying Light 2, an upcoming sequel to the 2015 Dying Light game. The release date isn’t official on this one just yet.

Dying Light 2 is set 15 years after the events of the first game and focuses on humanity’s attempts to move on and survive after the zombie apocalypse destroyed everything. The game shows humanity on the edge of extinction and highlights the fragile world they now have to live in through the crumbling city around them.

You play as protagonist Aiden Caldwell, who is equipped with parkour skills which promises a nice varied gaming experience as you leap off buildings, climb ledges and slide down walls.

This sequel appears to have a greater focus on decision making and choices that the player makes which will open up branching quest lines and hidden areas of the map.

The Last of Us Part II

One of the most anticipated games of 2020 will definitely be The Last of Us Part II. This title has already been delayed a couple of times by Naughty Dog which, while disappointing, hopefully indicates that the quality will be great once it’s finally released.

This sequel to the 2013 The Last of Us game follows a 19 year old Ellie as she tries to fight her way through the post-apocalyptic landscape.

The first game focused on an outbreak which caused a zombie infection. However, this one is rooted in the setting, several years after the initial outbreak. The Last of Us Part II focuses on a mysterious and malicious cult which has taken over. The zombie threat still remains though – except now they seem to be smarter and more organised.

Originally released back in 1999, Resident Evil 3 will be remade and re-released this year, much to the excitement of Resident Evil fans all over the world.

Bringing a cast of terrifying zombies and monsters, this franchise has been scaring people for the past couple of decades already.

You will play as Jill Valentine again as she makes her way across the ruins of Racoon City to try and escape from zombies that have infested the area.

Given that Resident Evil 2’s remake became so popular, we have high hopes for this remake too and can’t wait to see what it looks like. The remake has promised a full overhaul of graphics and effects including a new look for Jill and her favourite stalker-monster, Nemesis.

Not a lot is known officially about this title, but it is expected to drop at some point in 2020. The Outlast Trials is a co-op horror title which isn’t a direct followup to the previous games but will be set in the same sinister world.

The story revolves around test subjects in a mysterious Cold War-era experiment. Players will be able to work alone or enlist the help of friends via the new multiplayer mode to escape whatever horrors are in store.

Looking at the promotional images, some have speculated the use of VR goggles but this hasn’t been confirmed. Others have noted that there could be some night vision elements in it, which would certainly be in keeping with the creepy universe Red Barrels has brought us.

Red Barrels co-founder, David Chateauneuf said Red Barrels “is hard at work creating a new experience that will bring fear and anxiety to millions of players, whether they go through the experiments alone or with friends”. So this sounds promising for horror fans out there.

Offering something a bit different to round this list off, Half-Life: Alyx is an upcoming virtual reality title produced by Valve. This title takes place before the events of Half-Life 2 and focuses on the character Alyx Vance as she fights against the alien Combine.

This has already been called the flagship VR game for Valve and should be supported by all PC VR headsets. Half Life fans should definitely make sure that their PC is VR ready with the best CPU & GPU options installed so they don’t miss a beat – or get spoiled!

Half-Life elements such as puzzles, exploration and of course combat look likely to return. It will be interesting to see the combination of horror, first person shooter and virtual reality. It looks like this will be an intense title that horror fans and shooter game fans alike will love.

These are just five of the biggest games to look forward to this year, but there are plenty of other horror titles coming up over the next few months. It’s a great time to be a horror game fan.

Lots of newly announced titles are already in the works so we should soon be seeing release dates and announcements for those too over the coming months. With the time of next-gen platforms upon us, it looks like we might see some of these titles land on those as well, which will no doubt result in better graphics and a more immersive experience.

In this article:dying light 2, Half-life: Alyx, resident evil 3, the last of us: part II, The Outlast Trials