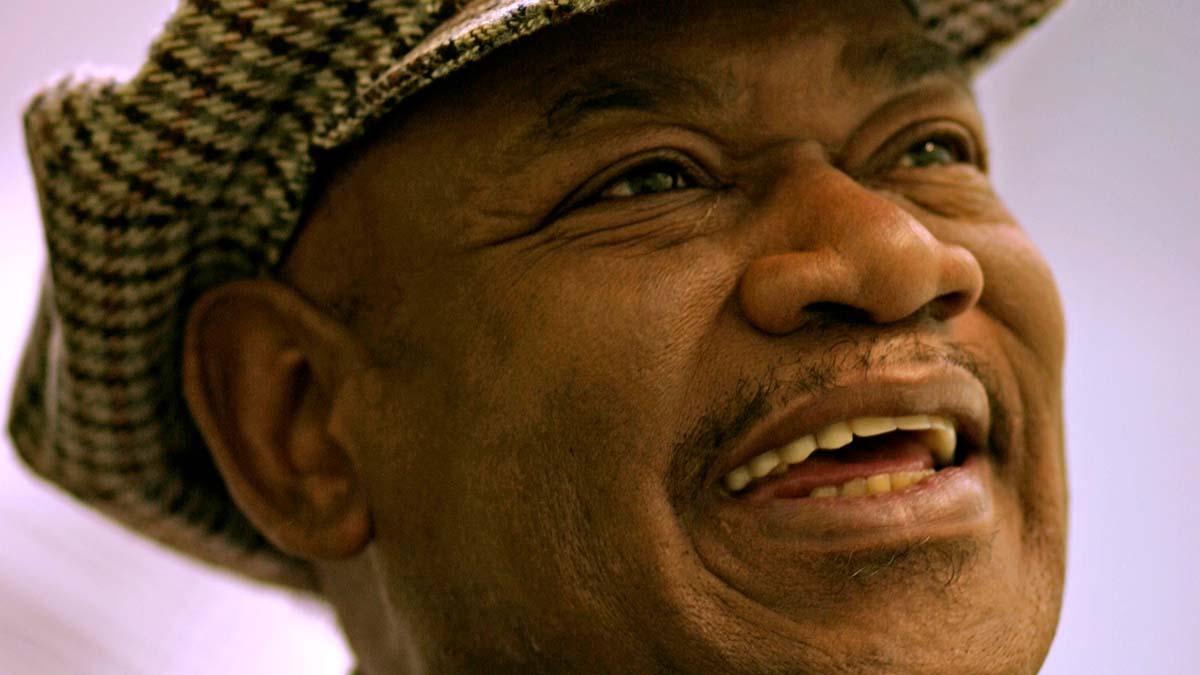 ‘Kung Fu Fighting’, one of the biggest-selling singles of all-time, is being reissued to celebrate Carl Douglas’ 80th Birthday.

The disco smash, originally released in 1974, will be reissued in its original form together with remixes from 1986 and 1989 (available digitally for the first time). There is also a previously unreleased instrumental version of the song.

Speaking from his home in Jamaica, Douglas said, “I feel blessed to have reached this milestone and wish everybody good health and happiness.“

‘Kung Fu Fighting’ was written and recorded by Douglas in 1974. It was originally going to be the B-side to ‘I Want To Give You My Everything’ and it took ten minutes to record. Douglas’ record label Pye Records released it as an A-side and the song went on to earn its place in history.

Fans of Douglas can also get their hands on new album ‘Kung Fu Fighting: The Best of Carl Douglas’ and Douglas’ first three original Pye Records albums will be released digitally for the first time – ‘Kung Fu Fighter’ (1974), ‘Love Peace and Happiness’ (1977) and ‘Keep Pleasing Me’ (1977).