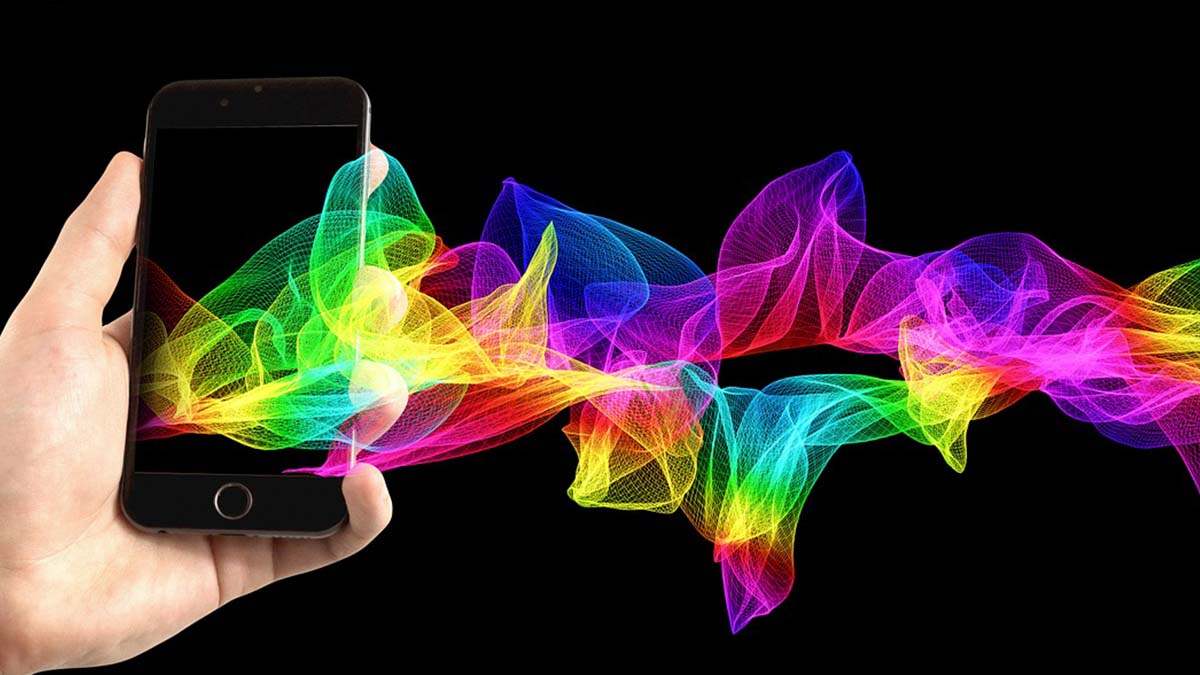 Did you know there are almost seven billion smartphone users in the world? A staggering data suggests even in developing countries. So the mobile industry set its foot. Moreover, the entertainment industry has an enormous opportunity to broaden its influence because of the affordable phones.

For users, many types of entertainment you need, more expensive devices, or simply more devices, are now available on mobile phones. While high-end smartphones have a high price tag, low-end phones have excellent capabilities.

With big screens, stereo speakers, and 4G and 5G modems, phones also became the premium entertainment hubs. So how did technology change how we look at entertainment?

In raw power, powerful chipsets like Qualcomm Snapdragon or Apple Bionic rival modern desktop CPUs. Along with developing the mobile broadband network, those two opened a whole new world for the entertainment business.

With the new Galaxy or iPhone, you will probably have the best display quality in your pocket. Streaming services took advantage of the situation, and mobile apps like Netflix, HBO Max, Amazon Prime and legacy Android app YouTube offer a world of premium video services on the go.

You can watch the new season of Witcher while commuting to the workplace. Mobile streaming is so disruptive that classic television broadcasts must adapt to stay relevant. Most TV houses followed the streaming path and also brought mobile apps. New customers don’t want to wait for scheduled programming when they can have on-demand shows a few clicks away.

Since mobile phones came out, gaming has been present on the devices. However, it was dominated by simple games like Snake or Tetris in the feature phone era. Things started to change with the smartphone revolution, but it wasn’t until recently that smartphones became suitable gaming devices.

The iGaming industry was at the forefront of the mobile revolution and embraced technology development with open hands. Unlike some other entertainment niches, iGaming companies are not focusing so much on mobile apps. Online casinos offer high-end slots online and other advanced games in a web browser, so you can play on any device without losing quality. Mobile phones brought incredible convenience and freedom to gameplay. Now, you can play during your coffee break, at any time or in any place with an internet connection.

Thin lines between PC, console and mobile gaming are disappearing, and many AAA games are coming out with mobile versions. You can competitively play PUBG, Call of Duty: Warzone, and many other games on your mobile phone. Some games have separate versions for mobile, while others offer a cross-platform experience like Genshin Impact.

Music is all around

Collecting vinyl was the first phase for audiophiles. Then came the tapes and CDs. Of course, hardcore music enthusiasts still collect CDs and vinyl, but mobile streaming changed the way people enjoy music. Not only did user habits evolve, but streaming services also transformed the whole industry.

You can now have all known popular music within an app. Installing apps like Spotify, Deezer, Tidal, or YouTube Music will give you access to all recorded music available on the market.

With so much content available, you can find new artists and songs easier. You can browse an immense library and have difficulty picking on the theme. On the downside, people don’t pay as much attention to a music album or a song, and sometimes there Is a constant scroll effect.

Streaming providers recognize issues with customers’ behaviour. So they are investing heavily into artificial intelligence and machine learning to develop algorithms to predict streams users might like based on their choices. You can find various recommended streams from the get-go in all music streaming apps. But, can AI know what we will like better than we do? Maybe not, but you can try and see where it takes you.

Sport is one area that is most dependent on schedule, and most leagues have fixtures created ahead of the season. However, the most potent leagues also developed mobile apps and streaming services.

Aside from highlights, goals, scores and other videos from the games, there is a whole new niche of sportscasters, podcasts, and people discussing sports on the streaming services.

Social media are platforms with loads of content in all areas of life, and it is among the most viewed content on all platforms. Instagram also has a vital video component. Social media is constantly evolving, and what was once Facebook, now the focus shifts to video-heavy TikTok.

Mobile phones have become an entertainment hub, and theoretically, you don’t need other multimedia devices in the household. But, naturally, it is still more comfortable to watch a movie or sports match on big screen TV.