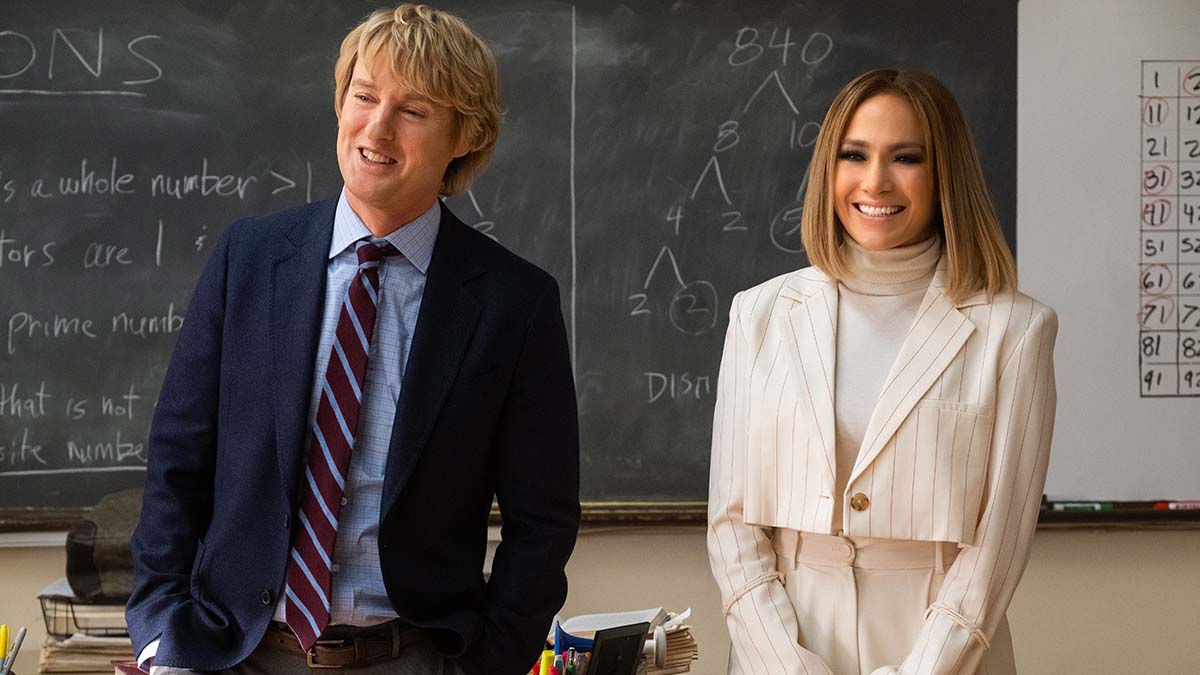 ‘Marry Me‘, the year’s must-see romantic comedy, will be released to Download & Keep on Monday (2nd May) and we’ve got a clip to share with you.

In the clip, the film’s stars Jennifer Lopez and Owen Wilson talk about how the story for the film came together. They are joined by director Kat Coiro and producer Elaine Goldsmith-Thomas .

Interspersed with behind-the-scenes footage, the clip takes you inside the story of the film.

Director Kat Coiro says, “I read an early draft of ‘Marry Me’ and I was struck by the classic feeling of the movie. It really feels like an old-fashioned rom-com but infused with a modernity, especially in regards to social media, and celebrity and fame.”

Talking about her character, Lopez says: “Kat Valdez, she’s a superstar… a global kind of superstar. She’s strong and confident… she’s a business woman, she’s a boss…also she’s just a regular person; a regular girl who gets lonely and need love.”

You can watch the clip at the top of the article to find out more.

‘Marry Me’ tells the story of a heartbroken pop star (Jennifer Lopez), slated to marry her pop star fiancé (Maluma) on stage but instead she marries a stranger from the audience – a high school math teacher (Owen Wilson). Against the odds, their relationship develops into something real… but can their love survive the limelight?

In this article:Featured, Jennifer Lopez, Marry Me, Owen Wilson