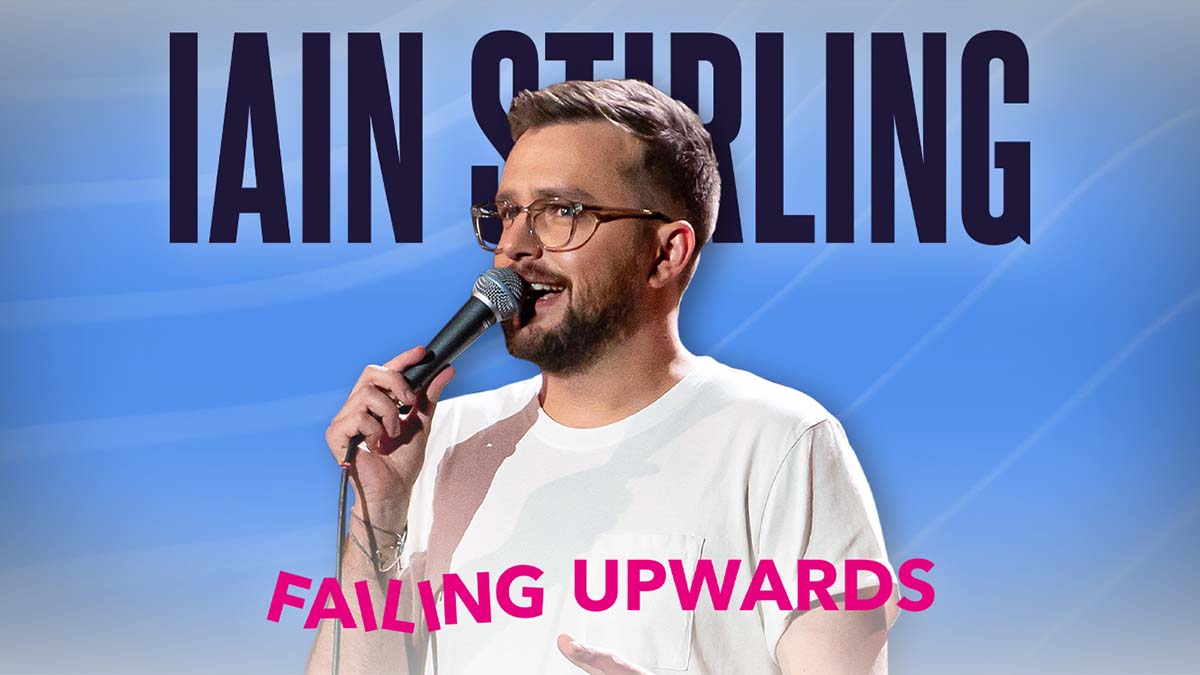 The voice of ‘Love Island’, Stirling recorded the special at London’s Alexandra Palace Theatre. During the special he explores topics including his inability to function in the most basic of public settings as well as the time a man stole his shoes and the pressures of being in the public eye.

As well as the stand up special, Stirling will return as the voiceover for ‘Love Island’ on its new series coming soon to ITV2 and he’s host the sixth consecutive series of ITV2’s entertainment show ‘CelebAbility’.

Stirling also has a book coming out through HarperCollins, ‘Not Ready to Adult Yet’, along with a companion podcast.