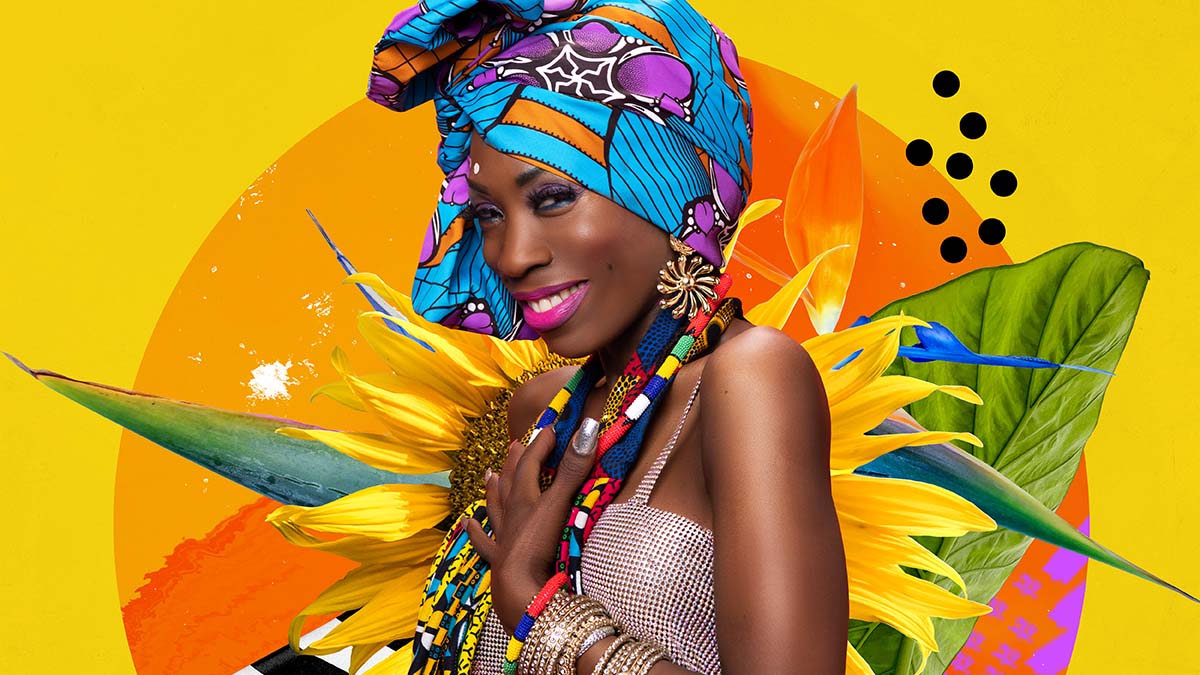 The album announcement arrives with new single ‘Love Me or Not’, which was premiered on Zoe Ball’s Radio 2 show this morning.

‘Colour My Life’ sees Small teaming up with award-winning producer Rupert Christie and the London Metropolitan Orchestra to reimagine all of her Top 10 hits from both her career with M People as well as singles from her solo career.

The album, released by Warner Music UK, also contains a cover of Paul Weller’s ‘You Do Something To Me’, new single ‘Love Me or Not’ and a collaboration with Alfie Boe on ‘Don’t Look Any Further’.

Fans can expect new orchestral versions of hits such as ‘Moving on Up’, ‘How Can I Love You More’, ‘Search For The Hero’, ‘One Night in Heaven’, ‘Don’t Look Any Further’ as well as the title track ‘Colour My Life’.

Small has just completed a sell-out tour across the UK and will continue to treat fans to performances throughout the summer. Not only will she be gracing the stage at Bestival, Splendour, The Isle of Wight Festival, Unlocked and many more but has also been chosen as a special guest to perform as part of The National Lottery’s Big Jubilee Street Party at Manchester’s AO Arena, which will be televised on ITV around the Jubilee Bank Holiday.