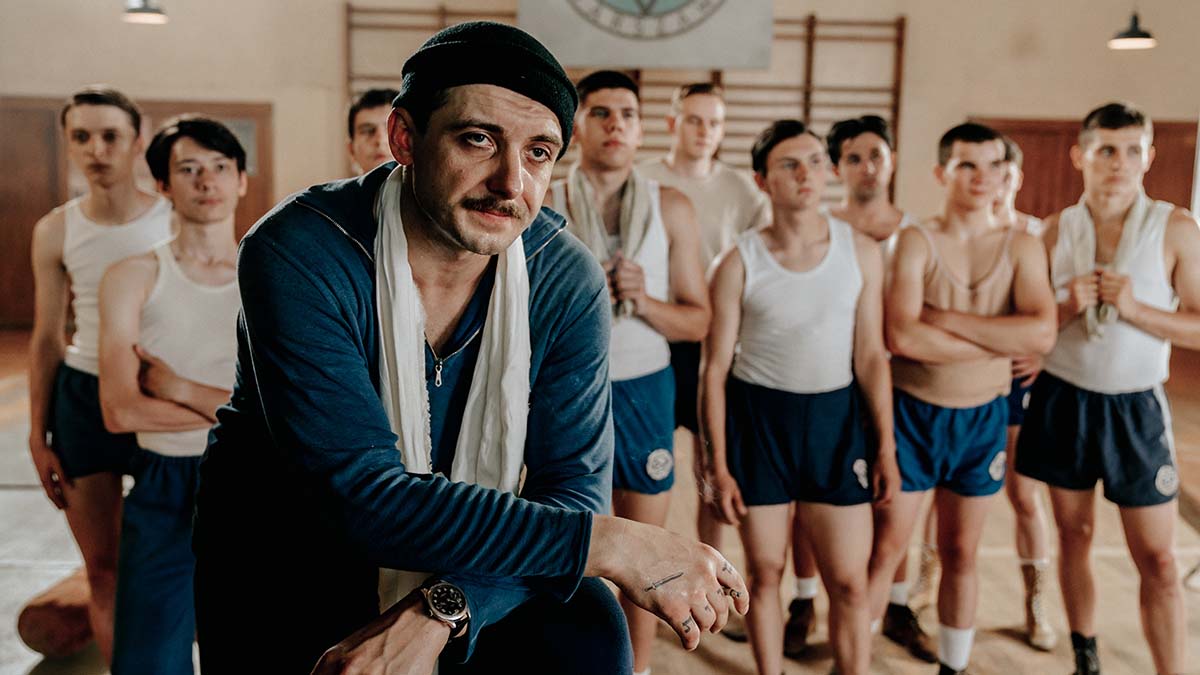 Walter Presents is bringing ‘The King of Warsaw’, dubbed as the Polish ‘Peaky Blinders’, to Channel 4 in May.

It’s 1937 Warsaw and fascism hangs over Europe. The Jewish mafia rules the city before the outbreak of World War II under the leadership of Buddy Kaplica, a Polish gangster-socialist with connections in high places. His right-hand man is a ruthless Jewish boxer, Jakub Szapiro, adored by women and envied and feared by men. Deep down, Jakub dreams about taking over Buddy’s position and becoming the king of the mafia.

Torn between loyalty to his boss and a chance to fulfil his own ambitions, Jakub will rise to a decisive fight for power in the streets and will be absorbed by the relentless world of sex and violence causing a mob war which could determine the fate of Warsaw and the entire country.

The Polish Film Awards winning series is based on the recently UK-published book of the same title by Szczepan Twardoch, one of the most prominent Polish writers of his generation.

Walter Presents: ‘The King of Warsaw’ will premiere on Channel 4 on Sunday 15th May 2022 at 11pm. The full boxset will be available on All 4 from Friday 13th May.

In this article:The King of Warsaw, Walter Presents