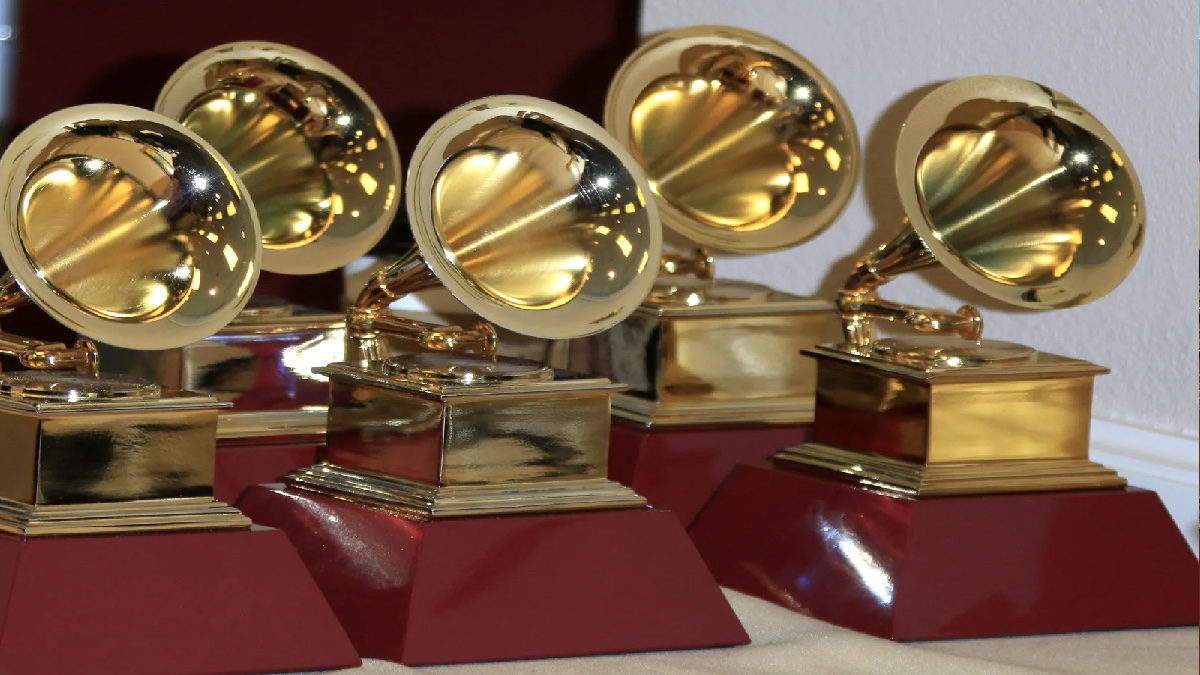 A week after one of the most chaotic Oscars in recent memory the Grammys seemed to revel in its technical proficiency and lack of controversy. “We’re gonna be listening to some music, we’re gonna be dancing, we’re gonna be singing, we’re gonna be keeping people’s names out of our mouths,” said host Trevor Noah in his opening monologue, acknowledging the elephant in the MGM Grand Garden Arena.

Country music is always a feature of every Grammy ceremony and this year was no different, with one big winner, the incomparable Chis Stapleton. Stapleton took home 3 out of the 4 awards he was nominated for. We were thrilled to see Brothers Osborne take home a Grammy for their awesome song, ‘Younger Me’.

Performance wise, Brandi Carlile drew a standing ovation for Right on Time, a song that was nominated for ‘Record of the Year’ but eventually lost out to Silk Sonic. Here are the Country music award winners: