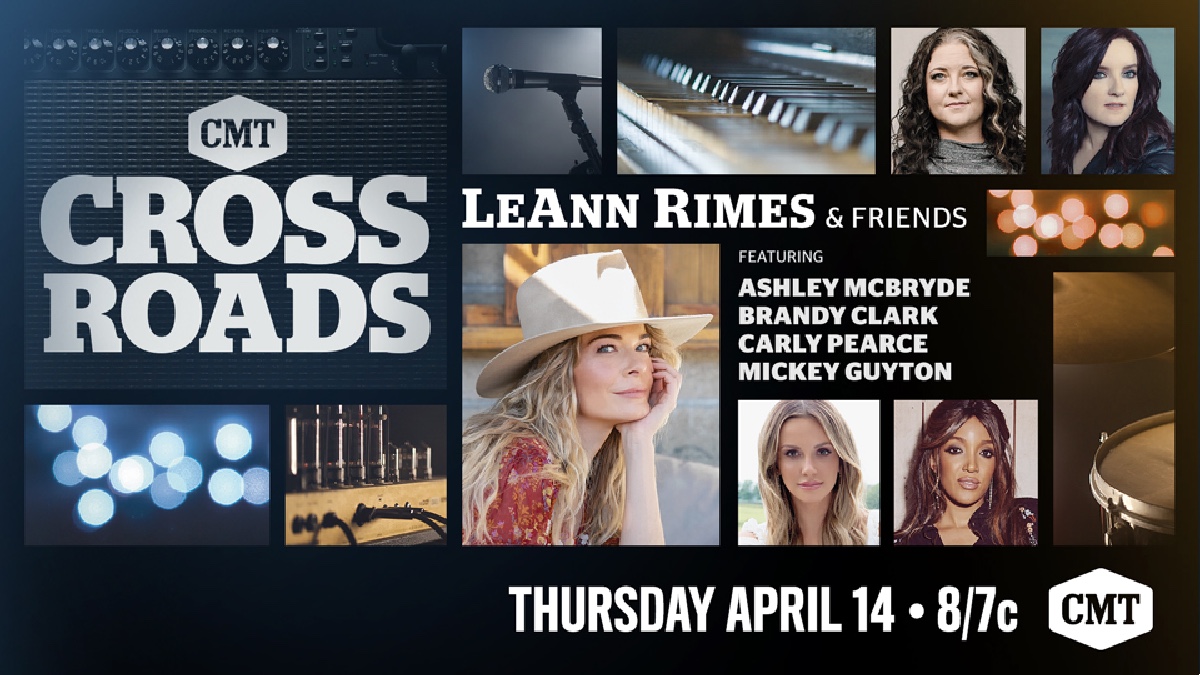 “It was such a magical and surreal experience, celebrating the past 25 years of my music as a full installment of ‘CMT Crossroads.’ And to share the stage with women who are each, so unique and truly standing in their own magnificence, to get to hear firsthand how I have, in some special way, influenced their artistry… it was humbling and special,” said LeAnn Rimes when asked about the event.