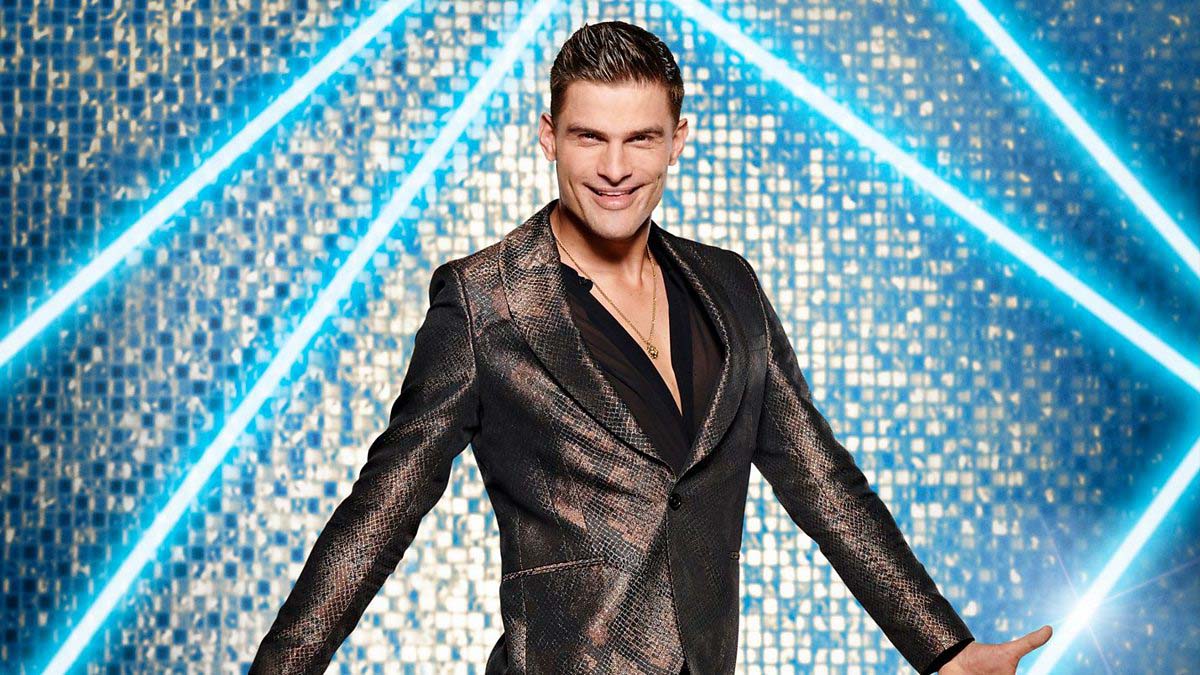 Aljaž Škorjanec has announced that he is leaving ‘Strictly Come Dancing‘ following nine years on the show as a Professional Dancer.

In a statement released earlier this morning via social media,  Aljaž said:

“On a beautiful sunny day in May 2013 one phone call changed my life forever!

It went like this… we would like to offer you a position on @bbcstrictly as a professional dancer. A dream became a reality and it was the biggest opportunity for a 23 year old boy from Slovenia. It didn’t matter how many beautiful ballrooms I performed in during my competitive career, stepping onto the sacred Strictly floor was the most nervous I had ever been.

A little while ago I made the tough decision that Strictly 2021 would be my last. The show has given me an opportunity and freedom to create and express myself in front of millions of people every weekend for the last 9 years. The love and support I got from the team of producers was second to none. Louise Rainbow, Sarah James, Kim Winston, Jack Gledhill are just a few of the unsung heroes behind the success of the show – I am forever grateful to them!

Being a part of a group of professionals that inspire and push you to be better every step of the way is humbling and I will carry that inspiration with me forever. Every year the lineup of dancers would change but one thing stayed the same, WE WERE THE BEST! And this is one thing that I know will never change on Strictly!

It’s hard to put into words how many beautiful memories we have had. I LOVE YOU ALL!

To my bucka.. from picking songs, creating stories and choreographing steps we always did it as a team. Your talent and selflessness knows no bounds. We were dating when we started together on the show and now we are husband and wife. We got to perform with Andrea Bocelli, Michael Buble, Ed Sheeran, Taylor Swift, BBC Symphony Orchestra.. moments I will keep in my heart forever. I LOVE YOU!

And finally, thank YOU, the people that watch Strictly who have been so kind to me all these years. Every comment, vote, kind message never went unnoticed. You are the reason we all do it, thank you!”

I have lots of exciting stuff planned that I will fill you in on soon. I can’t wait to see what the future holds!

Aljaž joined Strictly Come Dancing in 2013 and during his first year he lifted the Glitterball Trophy with Abbey Clancy. Other partnerships have included Alison Hammond, Helen George, Gemma Atkinson and, most recently, Sara Davies.

Sarah James, Executive Producer of Strictly Come Dancing says: “We are so sad to be saying goodbye to Aljaž after almost a decade as a professional dancer on Strictly Come Dancing. Since lifting the glitterball with Abbey Clancy in his debut series he has become a firm favourite with viewers across the country. During his nine series he has provided us with some unforgettable moments on the show through his incredible choreography, passion for dance and heart of gold. He will be missed by his Strictly family, both on and off the dancefloor, and we wish him only the very best as he embarks on his next chapter.”

‘Strictly Come Dancing’ will return for its twentieth series on BBC One and BBC iPlayer later in 2022.