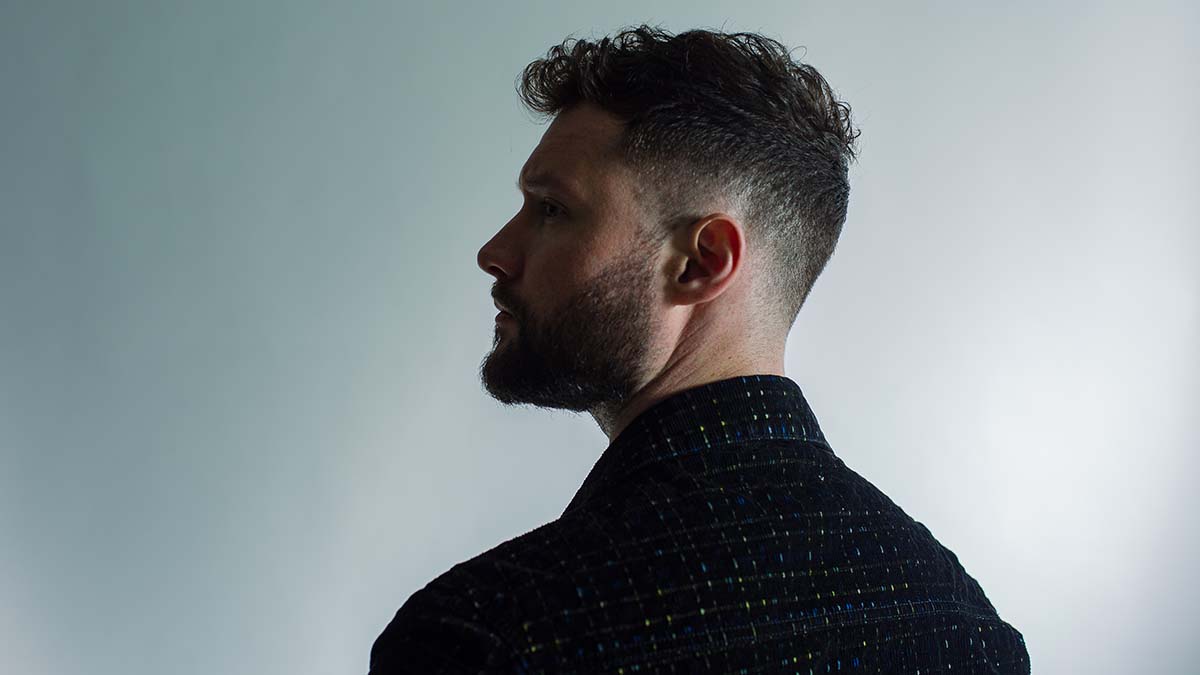 British singer-songwriter Calum Scott has announced a UK and European tour for September and October.

Says Scott, “It feels so incredible to announce my U.K. & European tour! It’s been a long time coming and a lot of planning but after the last few years we’ve had, you can just tell how excited people are for live music again and I’m so happy to be a part of it. I am coming back with my band to play the songs that people discovered me on, as well as new songs from my second album which I would say is my best and most personal work yet – I can’t wait to see you there.”

The UK leg will begin on 1st October at Queens Hall in Edinburgh. Scott will also play shows across Manchester, Birmingham, and the iconic London Palladium before concluding in his hometown, Hull on 8th October.

The tour announcement comes as Scott prepares to announce his second studio album and his current single ‘Where Are You Now’ with Lost Frequencies passes more than 400 million streams worldwide. Scott also recently released the emotionally empowered single and video ‘If You Ever Change Your Mind‘.

Tickets go on sale to the general public on Friday 25th March at 10am at Calumscott.com/live.