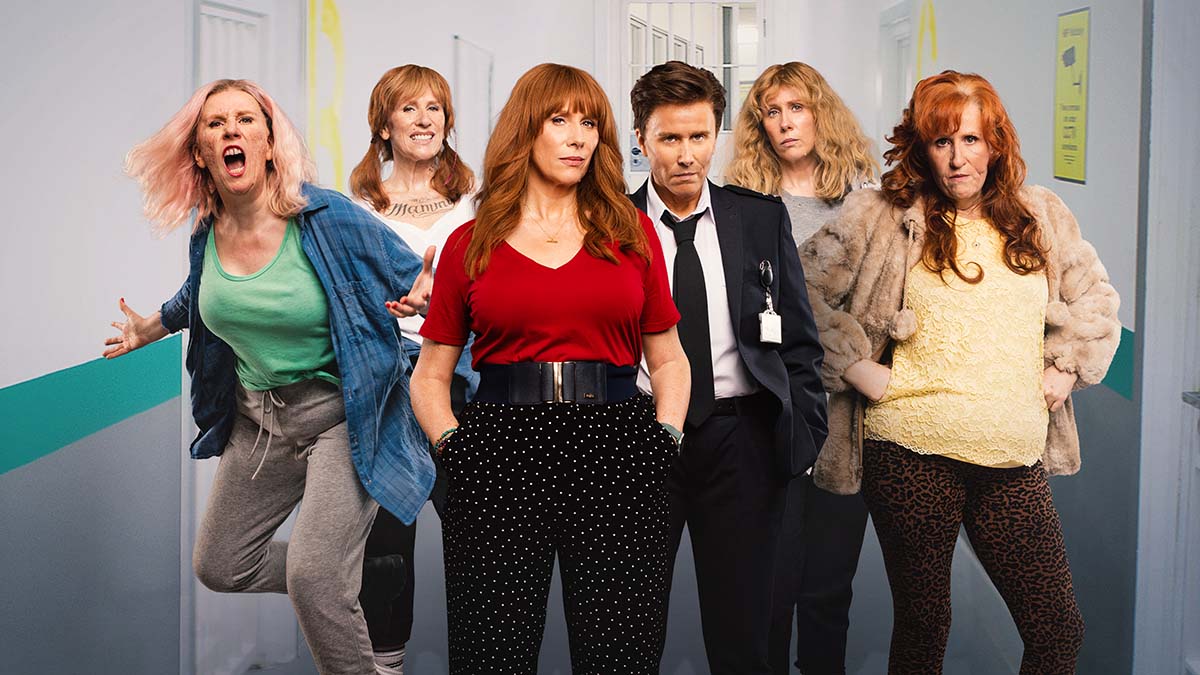 The documentary style comedy is set in the fictional female prison, HMP Woldsley.

Set over a 6 week period during which the inmates rehearse a musical directed by ex-Eastender’s star Cheryl Fergison. Rehearsals draw together an oddball collection of women as they find their voices, grow in confidence and strengthen their friendships.

Learn more about the characters below: