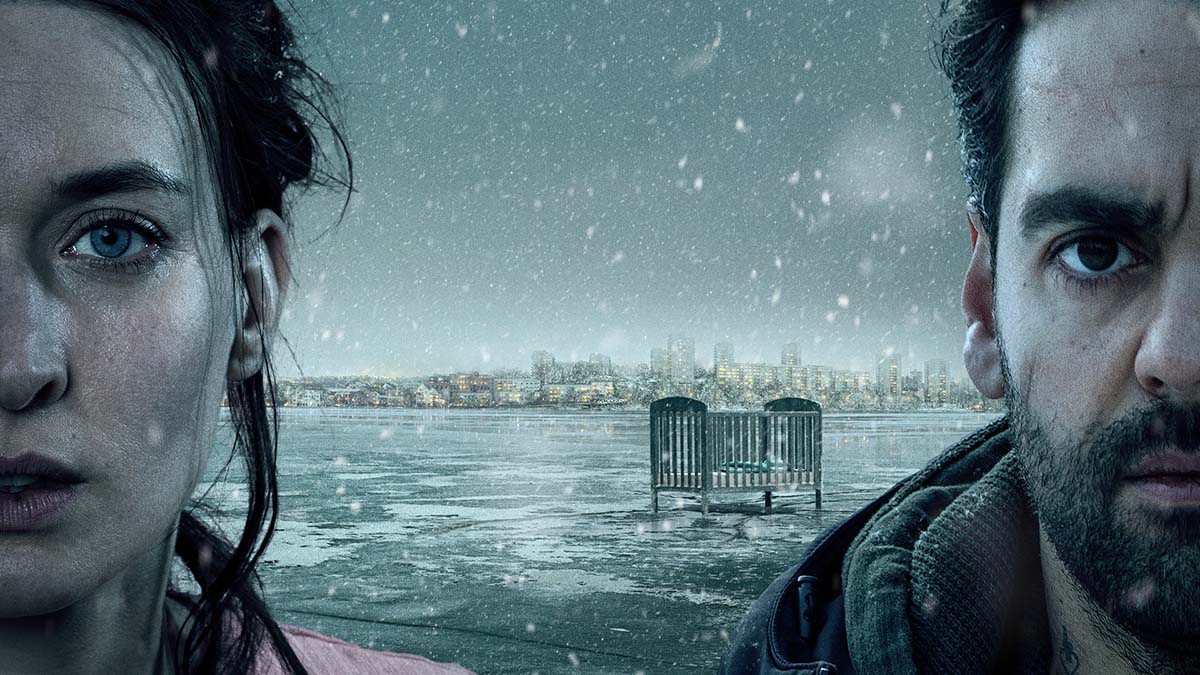 Walter Presents is bringing its Scandi Season to a close with ‘Snow Angels’ in March.

The daring character-driven crime drama is about motherhood as three women — a mother, a policewoman and a child nurse’s — fates become intertwined following the disappearance of a 5-week-old infant.

As Sweden is paralyzed by a heavy snowstorm the night before Christmas Eve, five-week-old baby Lucas mysteriously disappears from his home in a suburb of Stockholm. The boy’s parents search desperately for an explanation, but Lucas’ mother, Jenni, who was under the influence of strong sleeping pills, can’t remember what happened the night before.

When news of the disappearance reaches Alice, a seasoned police investigator, she suspects a crime has been committed. The revelation that a paediatric nurse filed a complaint about Jenni with Social Services only heightens suspicions about the family. A massive police investigation is launched and Alice becomes deeply engrossed in the case, determined to uncover the truth and find Lucas before it is too late.

The cast for the show includes Josefin Asplund, Ardalan Esmaili and Eva Melander. Asplund plays Jenni, who viewers may recognise from the hit series ‘Vikings’ and blockbuster film ‘The Girl With the Dragon Tattoo’.

The series was created by Mette Heeno and Anna Zackrisson.

Walter Presents: ‘Snow Angels’ will launch its first episode at 11.30pm on Sunday 13th March 2022 on Channel 4. The full boxset will be available on All 4 from Friday 11th March.

In this article:Snow Angels, Walter Presents