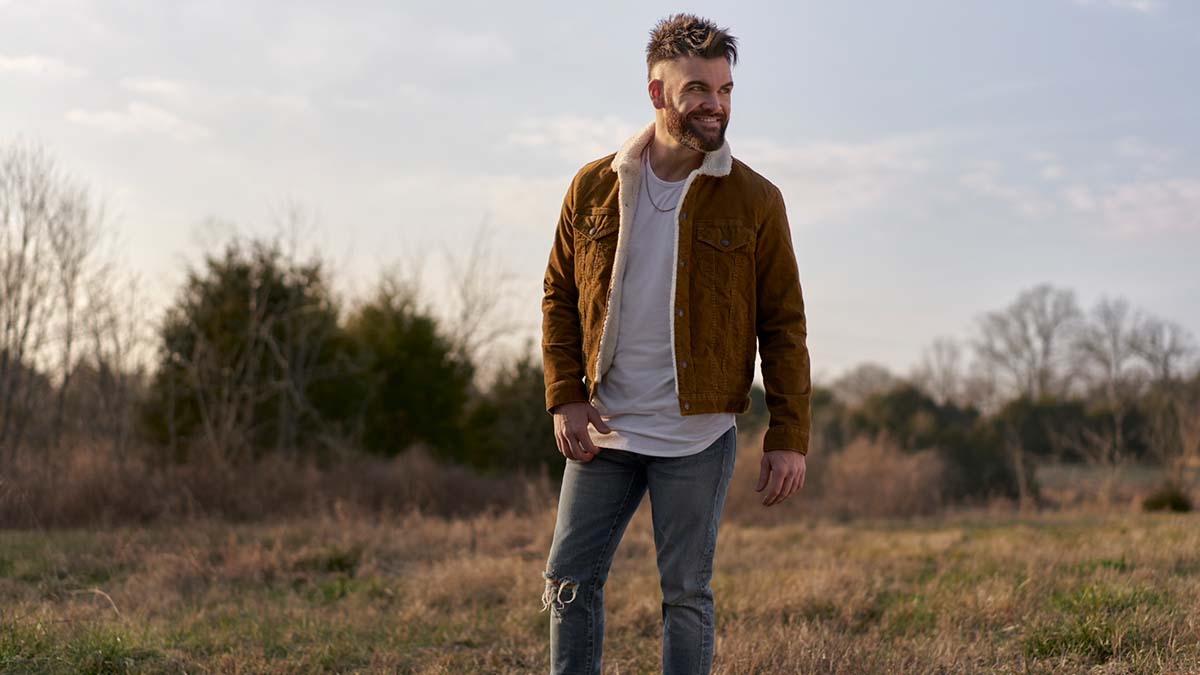 Available on CD and vinyl, the album will feature the viral TikTok hit “Can’t Have Mine”, which was released last Friday. It is also expected to feature the recent releases ‘New Truck’ and ‘Static’.

After co-writing “Can’t Have Mine” with Matt Alderman, Josh Melton and Dallas Wilson, Scott posted a clip of the unreleased song online. The clip quickly went viral on TikTok, generating over 36K sound usages and over 5M views across his social platforms in just a few weeks, while the song instantly went Top 5 on the iTunes Country Chart upon release.

Patterned after his real-life romance with his high school sweetheart and now wife, Blair, the heart-melting ballad finds the husband and father of two counseling every country boy on the type of woman to look for: “Find you a girl that leaves you speechless, gets wild on the town but still loves Jesus,” he advises. There’s just one condition: You can’t have his girl.

Scott will support the album with the “Livin’ My Best Life Tour”, which begins this week on 24th February in Grand Rapids, MI. It will run until 29th April in Silver Spring, MD.