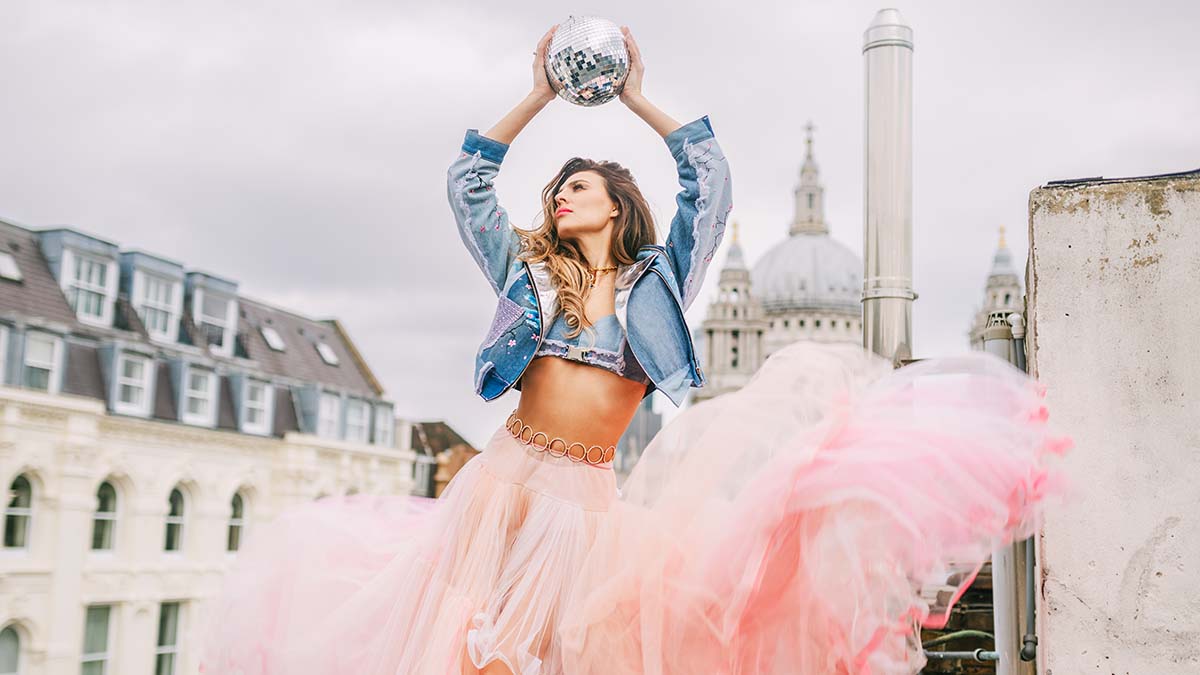 Twinnie has released her new single ‘Welcome to the Club’, her first new material since the release of her debut album ‘Hollywood Gypsy’.

‘Welcome to the Club’ was written in Nashville by Twinnie, Phil Barton and Lindsay Rhymes, and it was produced by Ben Johnson. The song celebrates those of us who feel we’re on the outside and Twinnie wanted to create an oasis for everyone, where weirdness is celebrated, and loneliness is a thing of the past.

Twinnie says, “In a society that profits from your self-doubt, liking yourself is a rebellious act.”

‘Welcome To The Club’ is the first track to be released from Twinnie’s upcoming collection of songs that will be released over the course of this spring and summer.

All of her new music was written, recorded and produced in Nashville, where she has been regularly working since 2015.

The song’s accompanying music videos will combine to create a stand-alone film that tells an emotional story of self-acceptance. Self-directed, choreographed and produced, the videos depict the emotions we all go through, from feeling like an outsider and hiding our true feelings to embracing ourselves and accepting each other for who we are.