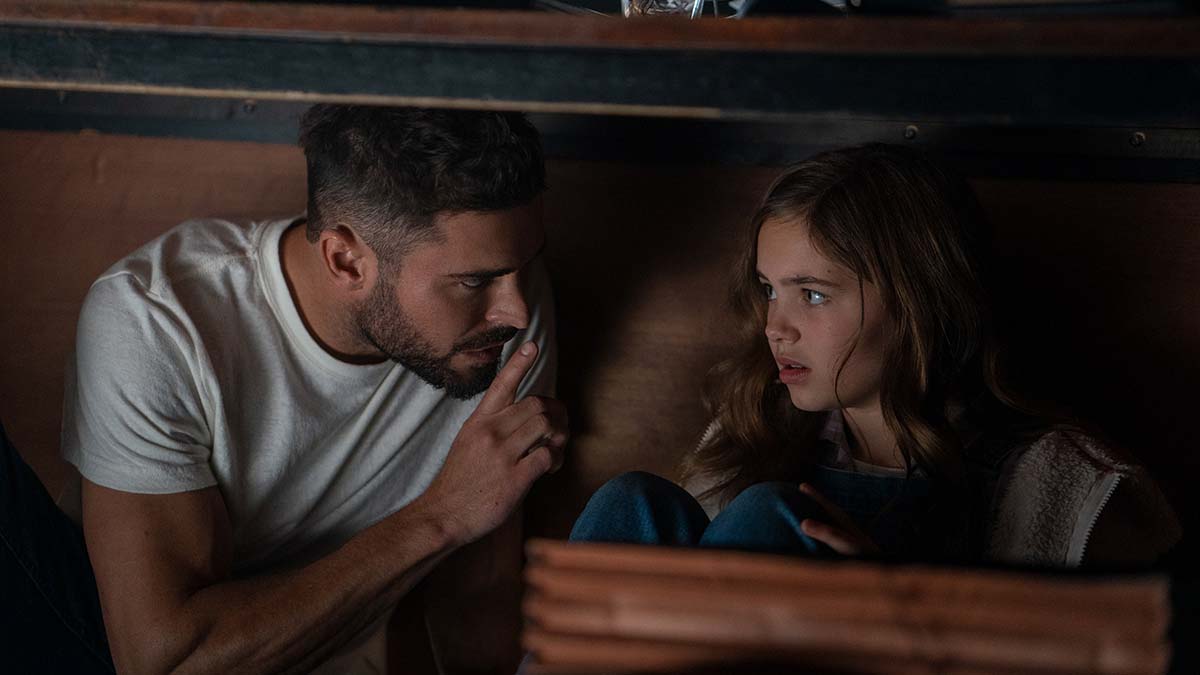 The official trailer and poster have been released for ‘Firestarter’, the upcoming Blumhouse remake of the Stephen King classic.

‘Firestarter’ tells the story of a girl with extraordinary pyrokinetic powers who fights to protect her family and herself from sinister forces that seek to capture and control her.

For more than a decade, parents Andy (Efron) and Vicky (Lemmon) have been on the run, desperate to hide their daughter Charlie (Armstrong) from a shadowy federal agency that wants to harness her unprecedented gift for creating fire into a weapon of mass destruction.

Andy has taught Charlie how to defuse her power, which is triggered by anger or pain. But as Charlie turns 11, the fire becomes harder and harder to control. After an incident reveals the family’s location, a mysterious operative (Michael Greyeyes) is deployed to hunt down the family and seize Charlie once and for all. Charlie has other plans.

The film is directed by Keith Thomas (‘The Vigil’), from a screenplay by Scott Teems (‘Halloween Kills’) based on the novel by Stephen King.

‘Firestarter’ is due in cinemas soon. We’ll bring the release date to you as soon as it’s confirmed.

In this article:Firestarter, Zac Efron