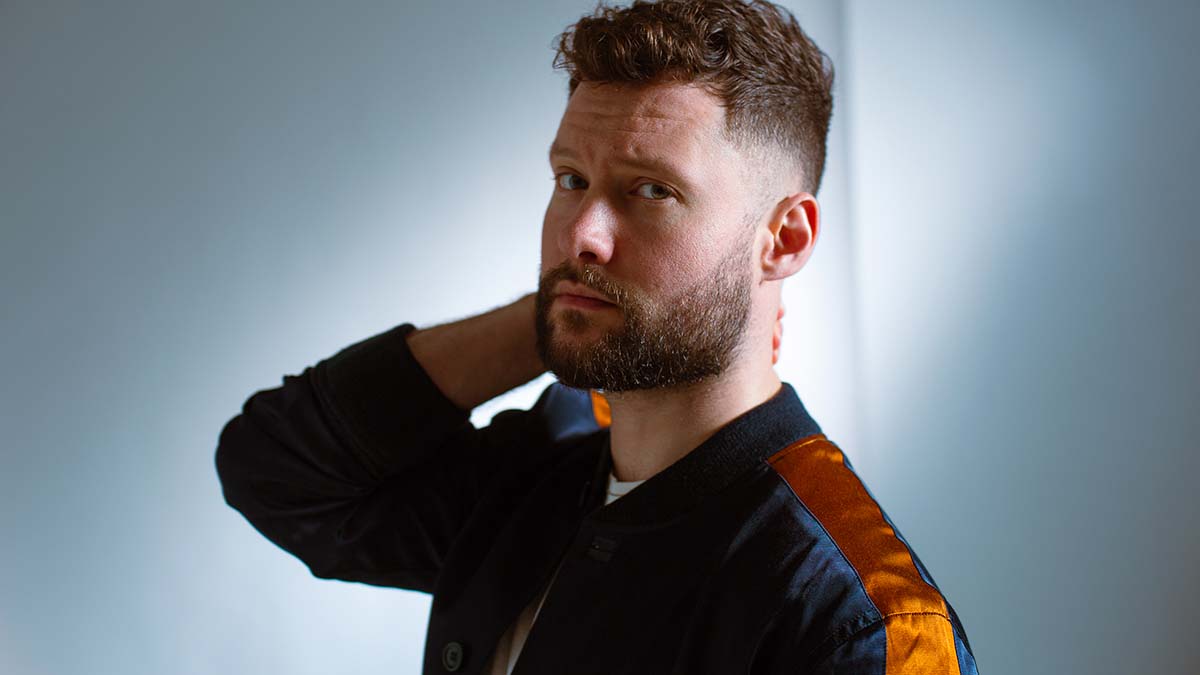 Calum Scott has released his new single ‘If You Ever Change Your Mind’.

The bittersweet but uplifting reflection on a painful relationship is the third song to be lifted from Scott’s upcoming second album. It follows ‘Rise’ and ‘Biblical’ and it produced by Greg Kurstin.

Says Calum, “Five years ago, I fell in love so hard that ever since we parted ways, there has been an invisible tether between us, sometimes existing silently, other times pulling on me like a rope attached to my chest. I got together with Mozella and Hayley Warner in LA to write this one and had the pleasure of working with the legend, Greg Kurstin on track and vocals. I really enjoyed stepping into a new sound with Greg on this song – I feel we struck the balance of lyrics that tell the story of heartbreak and conflict but maintain a hopeful and reminiscent sound that makes this song feel so good!”

Directed by Harry Law, the video for ‘If You Ever Change Your Mind’ beautifully dramatises the song’s narrative of longing and conflicted emotion. To that end, the visual centers on an estranged couple engaged in an intense push-and-pull — an element perfectly captured in the video’s meditative and endlessly mesmerising choreography. It premieres at 5pm UK time today.

Scott recently appeared as a featured artist on Lost Frequencies’ ‘Where Are You Now’ — a July release that’s now amassed over 250 million streams worldwide.