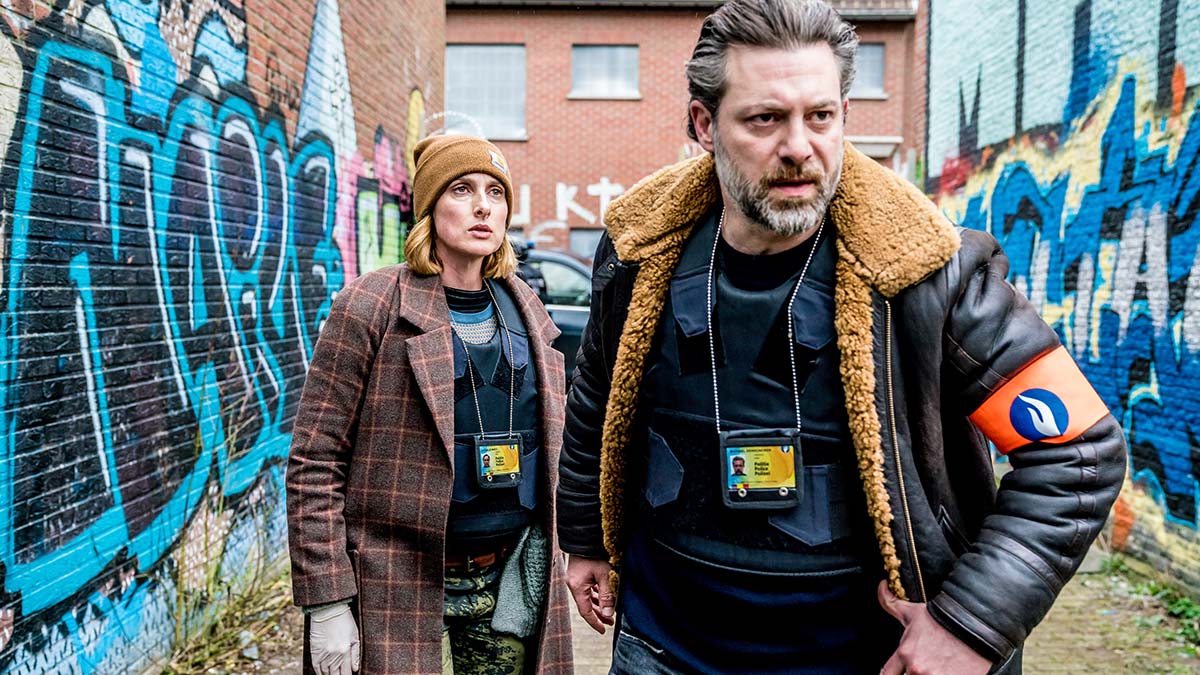 Walter Presents is bringing Belgian drama ‘Blackout’ to All 4 on 25th February 2022.

When an act of sabotage shuts down a nuclear power plant in Belgium, the country is plunged into darkness.

What so many people predicted on numerous occasions becomes a reality when the Belgian power grid suddenly collapses. The nationwide blackout is the result of a sabotage of a reactor at the Westerdonk nuclear power plant; but who is behind it all? And why?

That’s what Michael Dendoncker, head of department at the anti-terrorism unit is trying to find out. Michael has another good reason to investigate the incident. Just moments before the blackout Belgium’s Prime Minister, Annemie Hillebrand, received a video clip of her daughter Elke being held bound and gagged at an unknown location. The message reads: “When the light turns back on, your daughter dies…”

Viewers may recognise Geert Van Rampelberg in the lead from Walter Presents: ‘Code 37’. He was nominated for Best Actor in his role as Michael at the Film Festival Oostende, where the series was also nominated for Best Screenplay.

Walter Presents: ‘Blackout’ will be available as a full boxset on All 4 from 25th February 2022.

In this article:Blackout, Walter Presents