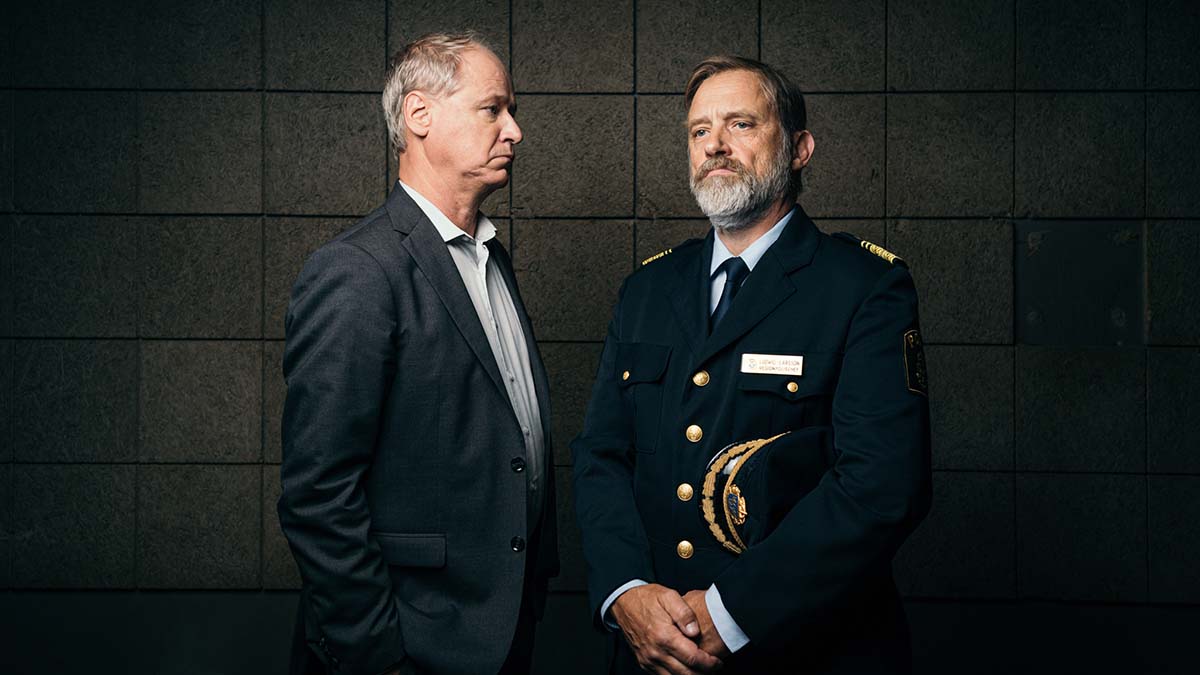 Walter Presents is bringing season 2 of the hit Swedish series ‘The Truth Will Out’ to Channel 4 and All 4 in February.

Peter Wendel’s Cold Case Unit has hardly risen in the ranks at the police station since the last investigation and has become severely understaffed. Jorma quit and started his real estate career, and Caijsa is on her way to an extended leave. Peter isn’t doing well after finally accepting that his brother Urban actually took his own life, and torments himself with memories of the brother he wasn’t able to save.

But everything changes when a colleague is suddenly found murdered. Peter knew the dead police officer, who was also a close friend of his brother’s. The officer’s death is the start of a chain of events which will reveal that a high-ranking police commissioner, known for his work against sexual discrimination, sexual harassment and violence against women, is living a double life.

The investigation also raises doubts about Peter’s brother, and step by step, Peter begins to suspect that Urban may have been onto something he shouldn’t have been…

Walter Presents: ‘The Truth Will Out’ season 2 will premiere on Channel 4 at 11pm on Sunday 13th February 2022. The full boxset will be available on All 4 from Friday 11th February.

In this article:All 4, Channel 4, The Truth Will Out, Walter Presents