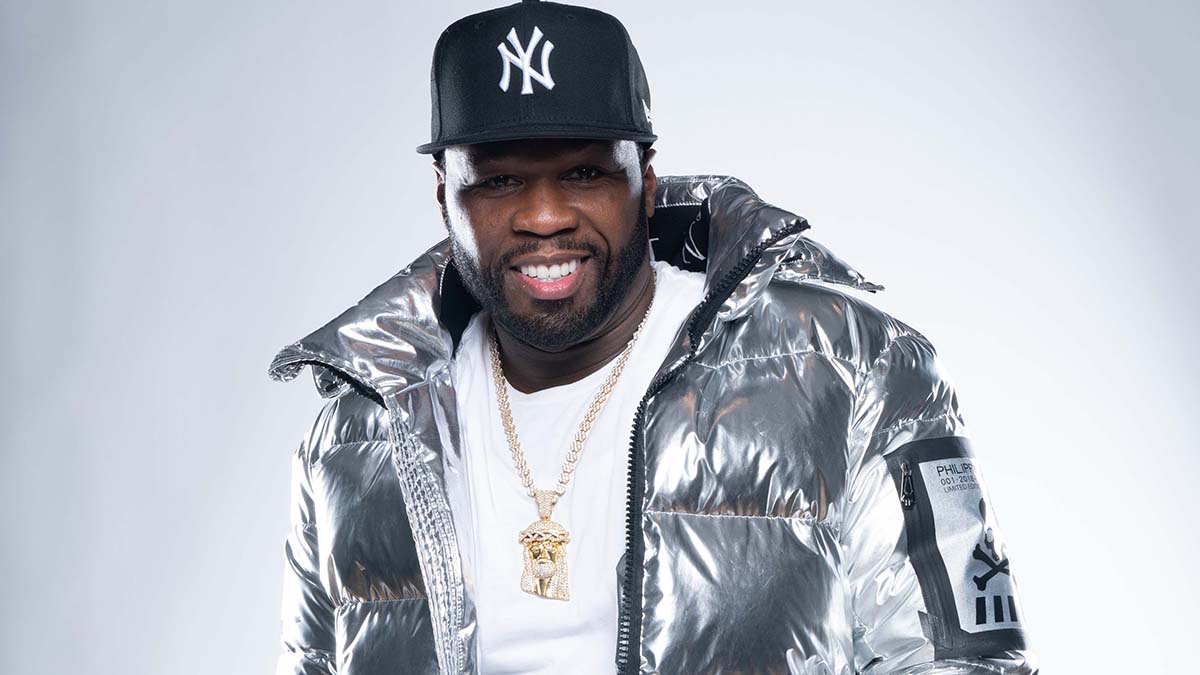 50 Cent is returning to the UK for the first time in 4 years this June.

The superstar rapper will perform at The SSE Arena, Wembley in London on Friday 10th June and he’ll headline Manchester’s Parklife Festival on Saturday 11th June 2022.

50 Cent, born Curtis James Jackson III, is an award-winning rapper, entrepreneur, actor and producer. He rose to fame with his record-shattering debut album “Get Rich Or Die Tryin’” and has sold more than 30 million albums worldwide.

He current has the most-watched series on Starz, ‘Power’, and in January 2020 he received a star on The Hollywood Walk of Fame.

Tickets for Parklife Festival are on sale Thursday 27th January at 10am via parklife.uk.com.