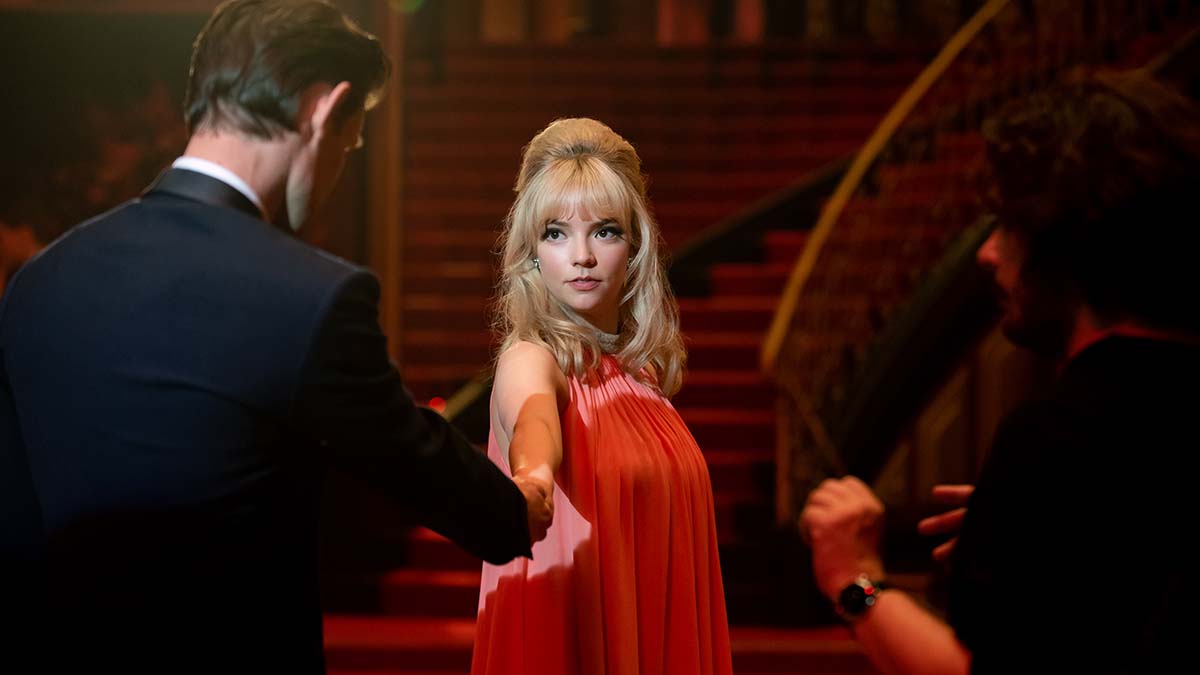 The critically acclaimed Edgar Wright film ‘Last Night in Soho’ arrives on 4K UHD, Blu-ray and DVD on Monday and we’ve got an exclusive clip from the extras to share with you.

The short clip titled ‘Terence, Diana & Rita’ features director Edgar Wright discussing why he cast 60s film icons, Terence Stamp, Diana Rigg and Rita Tushingham in the film. You can watch it at the top of this article.

In Wright’s psychological thriller, Eloise (McKenzie), an aspiring fashion designer, is mysteriously able to enter the 1960s, where she encounters a dazzling wannabe singer, Sandie (Taylor-Joy). But the glamour is not all it appears to be, and the dreams of the past start to crack and splinter into something far darker.

The film is co-written by Wright with Krysty Wilson-Cairns.

In this article:Featured, Last Night in Soho