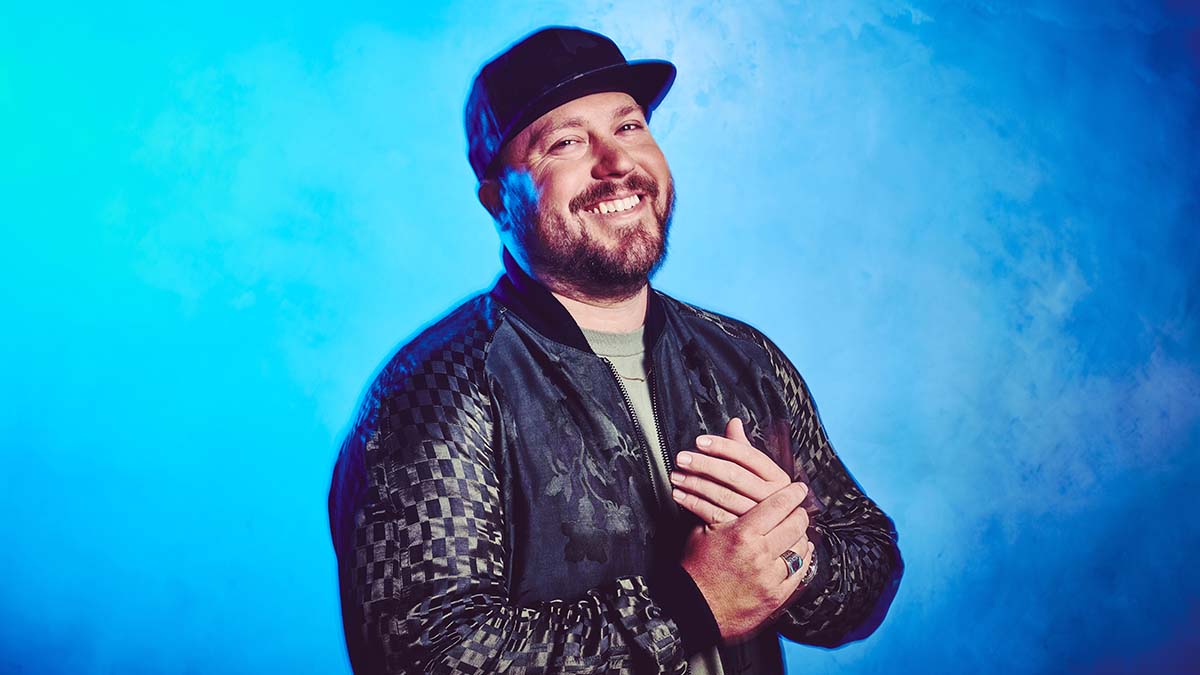 The two artists were connected via a mutual friend and the new version puts a fresh spin on the track. The song, written by Mitchell, Chris DeStefano and Laura Veltz, was originally released one year ago on New Year’s Day 2021.

“‘Bucket List’ is about trying to live everyday like it’s your last. You never know how long you have on this earth, so you need to try and live it to the fullest,” shared Tenpenny. “I’ve been a big fan of Danny’s for a long time, his voice is so incredible. And even though this song has been out for a while now, I felt he could bring the song to the Christian music community, and I knew no one else could do it better. He’s completely changed this song. I’m honoured and grateful he would do this with me.”

“I love the sentiment of the song and love the lyrics,” said Gokey. “I hope that people absorb the lyrics and start living life like never before.”

The singers carved out time from their busy schedules last month to shoot a music video for ‘Bucket List’ at the Melrose Church at Fiddlers Grove in Wilson County, Tenn. The film was shot with Director Tristan Cusick.

The original version of ‘Bucket List’ is included on Tenpenny’s current EP ‘Midtown Diaries‘, which was released in September.

In this article:Danny Gokey, Mitchell Tenpenny