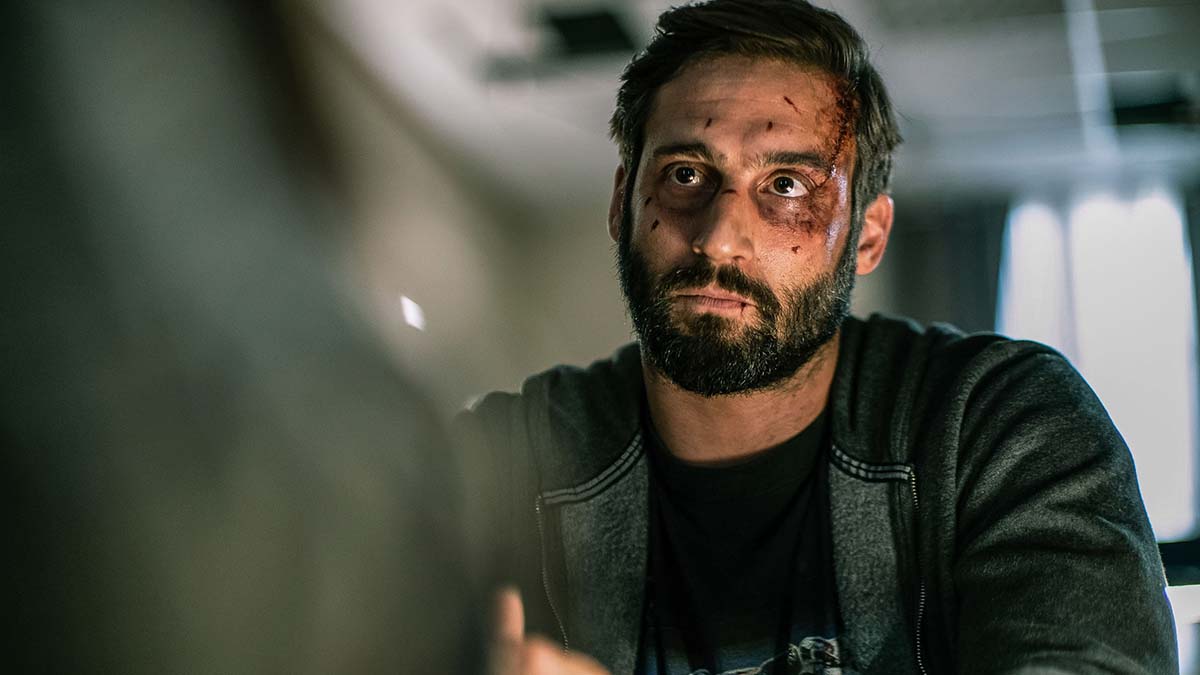 French serial killer thriller ‘Trauma’ is coming to All 4 on 21st January 2022 courtesy of Walter Presents.

A cop that is looking for a serial killer is shot in the head and awakes with amnesia. When he come back to his house, there is a mysterious woman captive in his basement in ‘Trauma’.

Brilliant cop Adam Belmont is on the trail of a murderer whose victims are a series of young girls, all killed in the same way. Caught up in the investigation, he doesn’t have time to take care of his teenage son, Victor, despite mounting pressure from his ex-wife, Chloe. Running out of leads, one day something terrible but miraculous happens; Adam survives a bullet in the head.

The only complication is that he is now suffering from amnesia. He remembers nothing, not even his own son nor the affair he was apparently having with his colleague. Knowing nothing about his past, things get even more complicated when he returns home to find a terrorised woman tied up in his basement; what if the killer Adam was chasing was none other than himself?

Olivia Ross stars as Adam’s colleague Julie, who viewers may recognise as Nadia from the hit series ‘Killing Eve’.

Walter Presents: ‘Trauma’ will be available as a full boxset on All 4 from 21st January 2022.

In this article:Trauma, Walter Presents