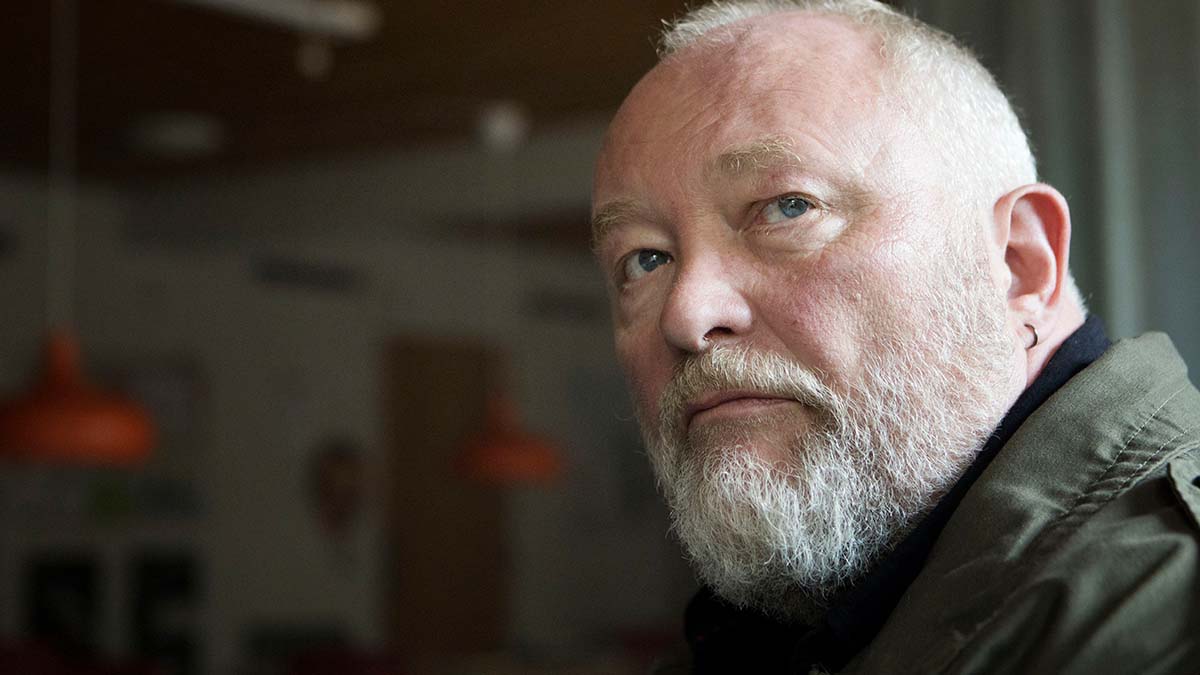 As part of Walter Presents‘ Scandi takeover, ‘Cry Wolf’ will be premiering on Channel 4 at the end of the month.

From the writers behind ‘Borgen’ and ‘Follow the Money’ comes ‘Cry Wolf’, a tense family drama following a social worker trying to decipher whether a young girl is telling the truth.

14-year-old Holly’s family is torn apart by her school essay in which she claims she’s being abused by her step-father. Dedicated social worker Lars is assigned to the case. Convinced by Holly’s story, he places Holly and her seven-year-old brother, Theo, in foster care. However, Holly’s mother claims that the essay is nothing more than teenage rebellion, and Lars’s sense of certainty begins to fray at the edges. Holly’s parents launch a legal attack against Lars and their own daughter.

Meanwhile, video footage of Lars performing a heavy-handed social service operation finds Lars on the receiving end of negative publicity. Scrambling to rebuild his case before the final court ruling – with or without the help of a remorseful Holly – several central questions remain: are children always to be trusted? How much emotional turmoil can one family take? And who is really telling the truth?

‘Cry Wolf’ has won numerous awards including Outstanding Writing at the Goteborg Film Festival and sports an all-star cast with Bjarne Henriksen playing Lars, who viewers may recognise from ‘The Killing’.

Walter Presents: ‘Cry Wolf’ launches on Channel 4 at 11pm on Sunday 30th January 2022. It will be available as a full boxset on All 4 from Friday 28th January.

In this article:Cry Wolf, Walter Presents