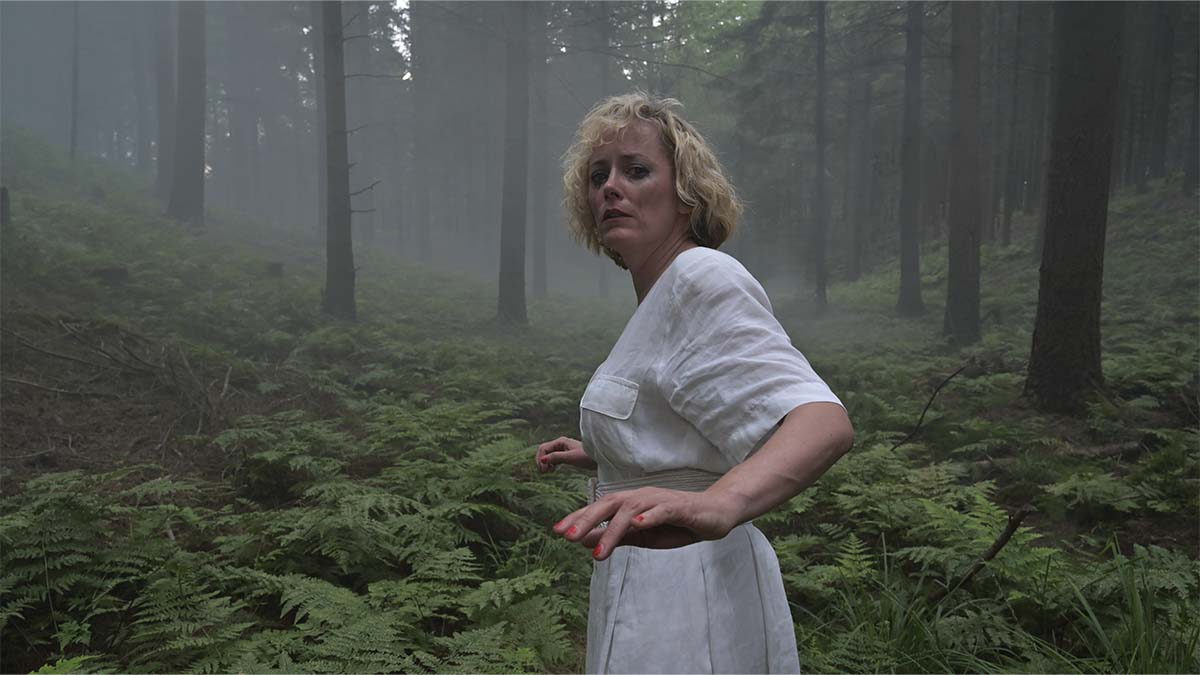 Three-part series ‘Dark Woods’ is coming to More4 and All 4 in January courtesy of Walter Presents.

‘Dark Woods’ follows a case that remained a mystery for nearly thirty years and the desperate search of one brother for his sister.

In the summer of 1989, the sister of the Hamburg police boss Thomas Bethge disappears without a trace from her house in Weesenburg. Two terrible murders happened shortly beforehand In a nearby forest. The Lower Saxony police seem overwhelmed; only the young inspector Anne Bach, believes there’s a connection between the crimes.

Thomas swears to his mother that he will find his sister, but the police won’t allow him to interfere with the case. To their detriment, years later, the disappearance remains unsolved and once Thomas retires he is able to re-open the case. Will he be able to solve the crime that has haunted him and his family for so long?

The series has won multiple awards including best actress for Karoline Schuch in her role as Anne Bach at the Bavarian TV awards.

Walter Presents: ‘Dark Woods’ will air weekly on More4 at 9pm from 14th January with episodes available weekly on All 4.