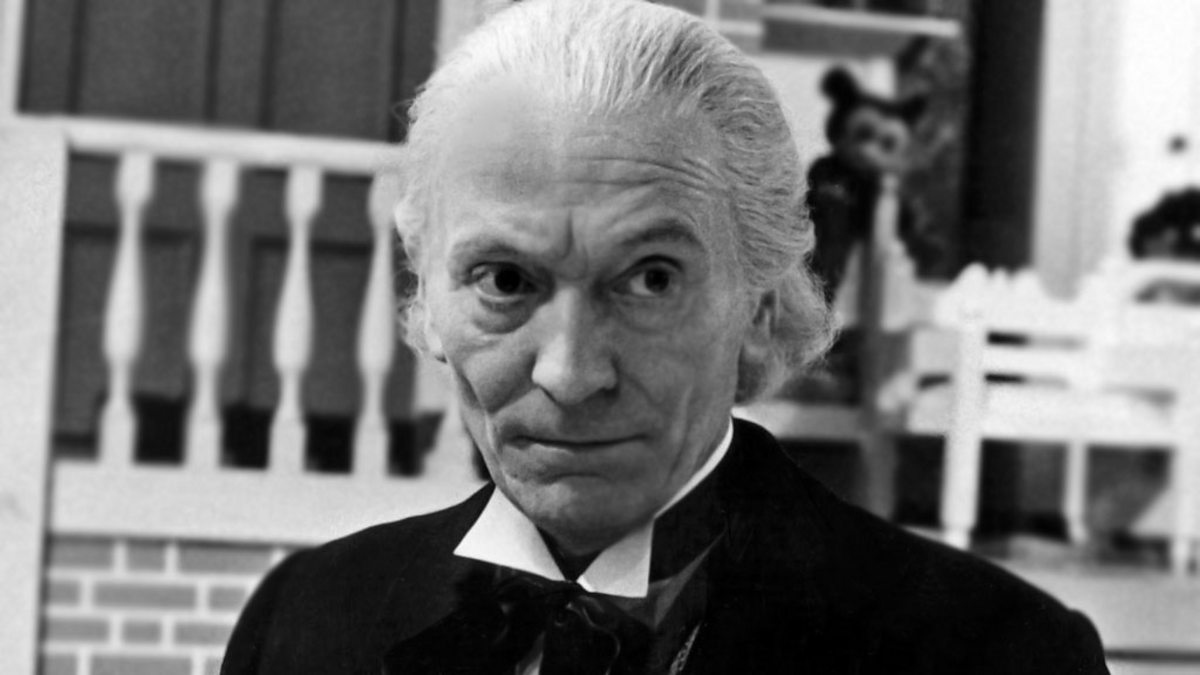 Our reviewer Greg Jameson, one third of Doctor Who and cult British TV podcast ‘The Complete Menagerie‘, has recently embarked on a marathon mission to watch (or listen to) every single episode of classic ‘Doctor Who’ in order of transmission, including those from the 1960s still missing from the archives. That’s seven hundred episodes spanning seven Doctors across two and a half decades.

Two months into the project, he reached the first regeneration in 1966, when, part way through the fourth season, the lead actor changed from William Hartnell to Patrick Troughton before astonished viewers’ eyes.

Here, he looks back on what he has observed about William Hartnell’s tenure as the Doctor after immersing himself in the First Doctor’s three seasons plus two stories.

Prev1 of 12Next
Use your ← → (arrow) keys to browse
In this article:Doctor Who, Featured, William Hartnell, William Russell