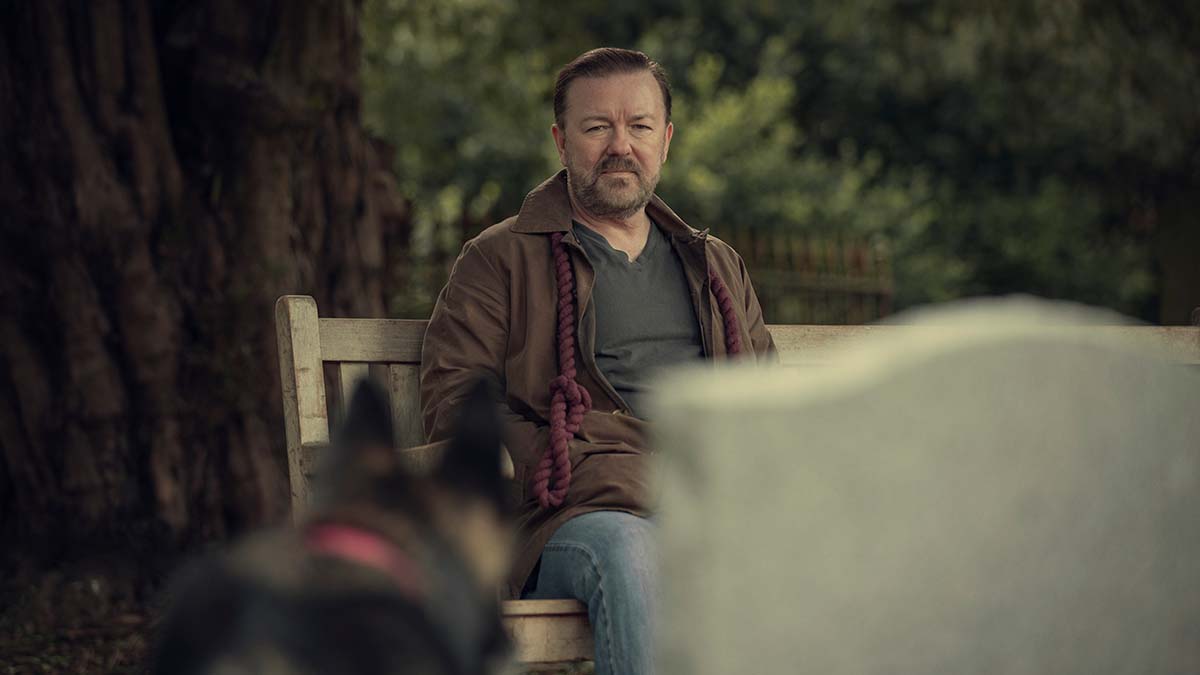 It’s official! ‘After Life‘, the hit comedy from Ricky Gervais, will premiere its third season on Netflix on 14th January 2022.

Set in the small fictitious town of Tambury, the show follows Tony, a writer for the local newspaper whose life is upended after his wife dies from cancer. Whilst still struggling with immense grief for his wife, Tony starts to realise that making other people feel good is what can give him hope and a reason to live. After all, every end is a new beginning.

Take a look at the first images from season 3 below in our gallery: