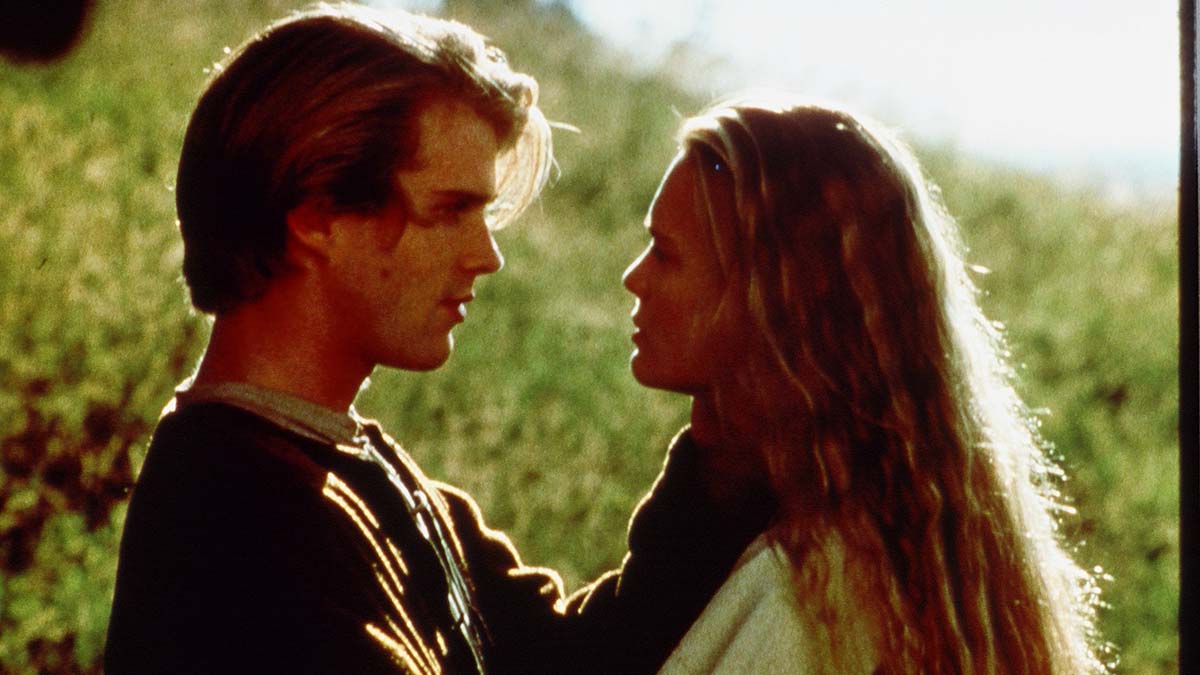 At this time of year we all rush to put on festive classics such as "It's a Wonderful Life", 'Love, Actually" and of course, the Will Ferrell favourite 'Elf'.

While all of those are fantastic choices, there are plenty of other films that make for fantastic viewing at this time of year. A film may not always look like a Christmas film on the surface but if you dig deep enough, you'll uncover plenty of gems.

Mark Searby has put together a list of 11 films that you should consider adding to your watchlist for this festive season. Use the slider below to find out more about his choices...

The film opens on a street in Hong Kong as a woman is trying to escape the attention of two over-zealous men. As she jumps in a taxi we see in the background the Christmas decorations hoisted up on the sides of buildings. This Hong Kong remake of 1985’s Witness moved Chow Yun-fat from heartthrob actor to action star.

Prev1 of 11Next
Use your ← → (arrow) keys to browse
In this article:Await Further Instructions, Batman: The Long Halloween, Eight Crazy Nights, Featured, I am Santa Claus, Metropolitan, Rosemary's Baby, The Princess Bride, The White Reindeer, The Year Without Santa Claus, Wild Search