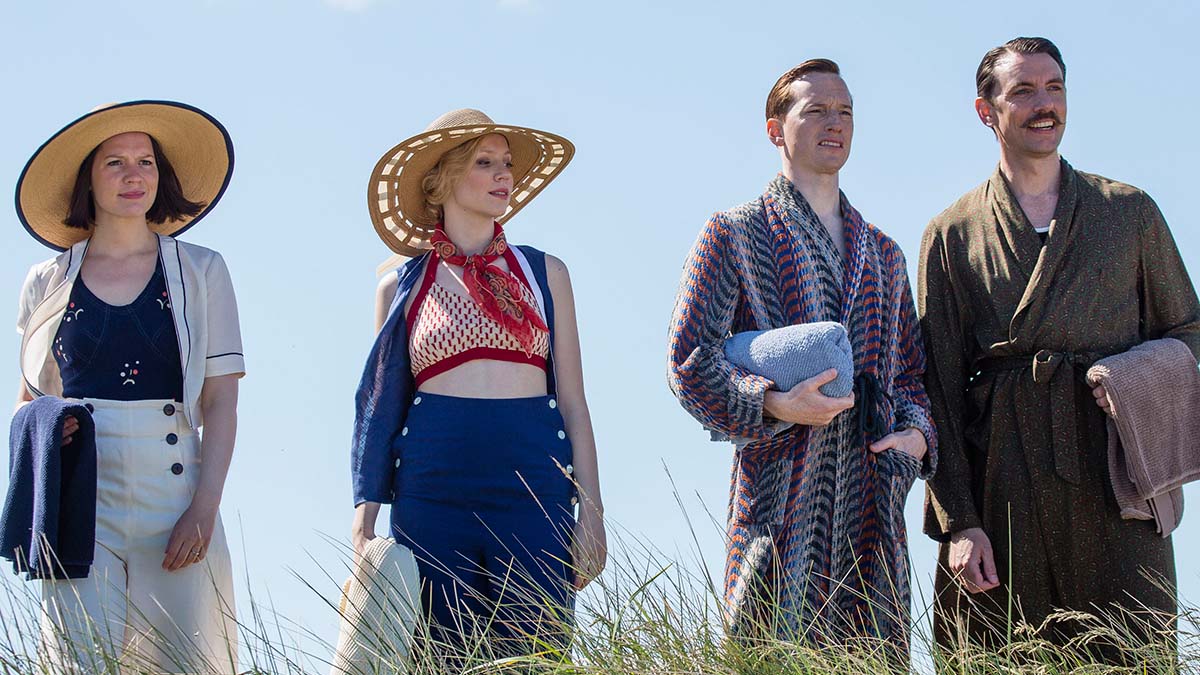 Danish series ‘Seaside Hotel’ is returning to Walter Presents via All 4 on 17th December 2021.

The third season is set in the 1930s and the financial crisis is terrorizing Europe.

Seemingly, the crisis has no effect on the hotel guests, who refuse to sacrifice their sweet vacation life. However, when behind closed doors, the seemingly perfect facades begin to shatter. Merchant Madsen is struggling to recover after his bankruptcy last year.

Amanda is still married to the secretly homosexual Count Ditmar, but is dreaming of Max, whom she had an affair with last summer. Mrs Aurland is afraid her husband will discover he isn’t the father of their new-born son. The real father, actor Mr Weyse, arrives in the company of a young student actress, Kitty Hansen, who is not as innocent as she might appear.

And in the centre of all this the head maid Fie continues to struggle with work, life and love. This tragicomic game keeps everyone occupied so that nobody even notices what’s happening south of the Danish border, where a small Nazi party strikes out of nothing…

The show still holds the highest rating series on Denmark’s TV2 in the last 22 years and has just finished its eighth season.

Walter Presents: ‘Seaside Hotel’ Season 3 will be available as a boxset on All 4 from 17th December 2021.