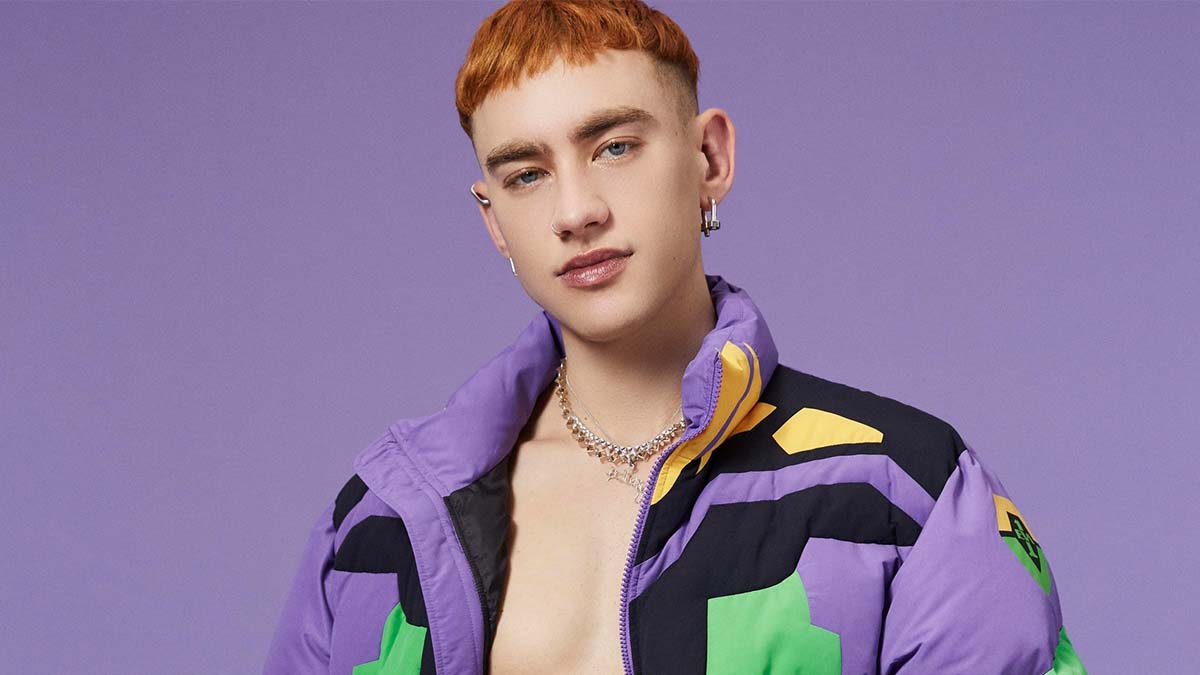 Years & Years, fronted by Olly Alexander, will help the nation see in 2022 as they perform at BBC One’s The Big New Years & Years Eve Party.

Years & Years will be joined by some very special guests guaranteeing to leave viewers starstruck as pop superstar Kylie Minogue and the legendary Pet Shop Boys join the party, with lots more surprises in store too.

As Big Ben strikes midnight, the nation will come together to welcome in the new year and light up the start of 2022 before the action heads back to the show as Olly Alexander and friends continue the party.

Olly Alexander, Years & Years said, “I can’t quite believe the BBC are letting me entertain and party with the great British public this New Year’s (& years) Eve!!! I’m so excited!! I feel hugely privileged to be bringing in the new year for everybody tuning in, I promise it’s going to be an extremely fun and unforgettable televisual experience ! I’ll be performing all my hits and collaborating with some iconic extra special guests, you can expect choreography, vocals, lights, outfits and wild joyful abandon! ”

Kylie Minogue said, “I can’t wait to perform with Olly again. We’ve had so much fun working together throughout this year so I’m delighted we get to see in the New Year singing A Second To Midnight just before the clock strikes 12!”

Pet Shop Boys said, “New Year’s Eve is always a special night and it’s great to be celebrating it by being back on stage with Olly Alexander”.

Rachel Davies, BBC Commissioning Editor said, “I’m delighted that Years & Years will be heading up our big New Year’s Eve party.  Olly Alexander will be the perfect host and with the help of Kylie and Pet Shop Boys, I’m sure the nation will be dancing their way into 2022”.

The Big New Years & Years Eve Party is made by BBC Studios Entertainment for BBC One and iPlayer and was commissioned by Lorna Clarke, Controller of Pop Music.

The Executive Producer for BBC Studios is Mel Balac and the Series Producer is Cerrie Frost. The Commissioning Editor for the BBC is Rachel Davies.