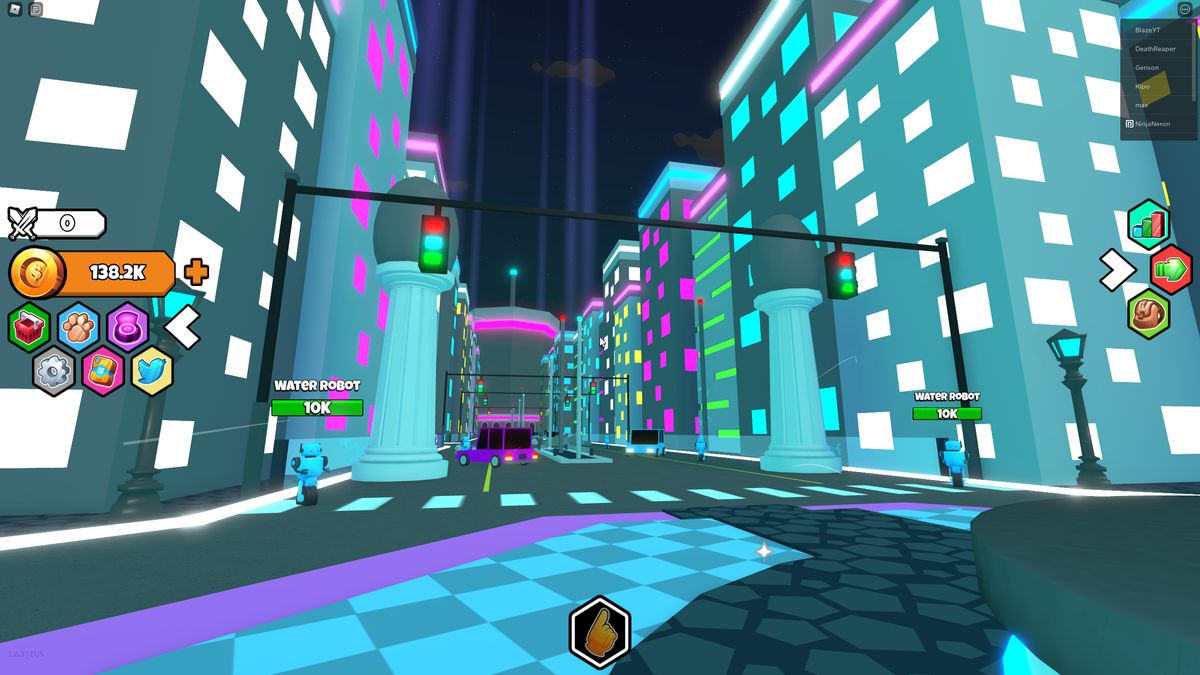 If you watch the Russo Plays Youtube channel it’s likely that you’ve heard of his new game Pet Fighter Simulator. Given his viewer base, he has the perfect platform to advertise pretty much anything that takes his fancy, including his own game. He’s been talking about it for weeks and now the game is finally live on Roblox, albeit in a beta form.

I had a suspicion that Pet Fighter Simulator would take a lot of cues from Pet Simulator X but I was also trying to keep my mind open. It turns out I was correct and this game is more or less a reskin of Pet Simulator X. The same can be said of lots of games on Roblox but I was hoping for something more from this.

Don’t get me wrong, it’s a beautiful reskin with truly gorgeous graphics and the pets you can collect are really detailed and have some great animations. The problem is that the gameplay offers nothing new whatsoever. Rather than the chests of Pet Sim there are different themed mobs to kill instead. These don’t fight back though so it’s not really a pet fighting simulator at all, it’s more of a gang of pets bullying things simulator.

The game is also full of bugs at the moment and in my opinion, should have undergone much more testing before going on general release. I appreciate this is what betas are for but for such a simple, tried and tested format a lot of things should already be ironed out. One part of the game that does seem to work perfectly though is the monetisation so it’s clear where much of the development time was spent.

To sum up, Pet Fighter Simulator is a very good looking game but under the hood, it lacks substance and offers nothing new to the Roblox metaverse. To me, it comes across as yet another attempt to make a load of cash by copying an already very successful game. In time I may be proven wrong and I really hope I am as of late there have been very few Roblox games that have broken the mould and given us something new.